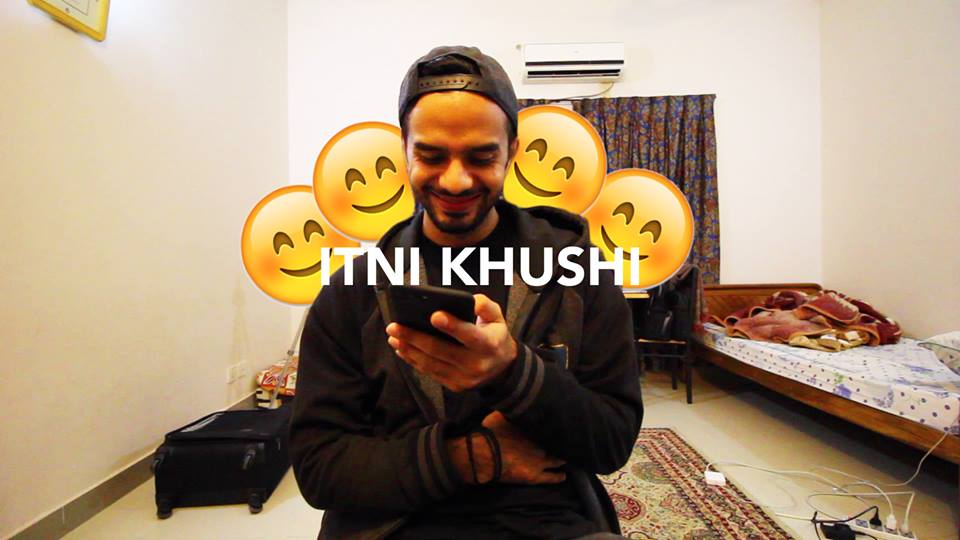 YouTube just announced an exciting new feature that will allow video creators to start a live stream from their webcam without downloading encoding software, which is quite a hassle. Now YouTubers will be able to just click on ‘Go Live’ button on the YouTube header to start their stream.

The company says no additional configuration will be required from now. The feature is first introduced in Google Chrome and will be later added to other browsers in time. Before this update from YouTube, YouTubers would have only one way of streaming online by capturing content including their desktop, camera, and microphone and sent them to YouTube to be live streamed.

This feature is to make life easier for YouTubers, as streaming from your desktop or laptop would be much simpler. YouTube introduced this feature at the right time since live streaming is heating up nowadays with competitors like Twitch for game streams, Twitter’s Periscope, and Facebook Live, all vying for a piece of the action.

“Our goal is to bring this feature to even more device manufacturers throughout the year through the new YouTube Mobile Live deep link.”.

The most popular Pakistani YouTubers like Irfan Junejo and Mooro would be quite happy seeing these new features and the people who watch their favorite YouTubers go live in real time is a dream come true for them.

What do you think about this new update? Do let us know in the comments below. 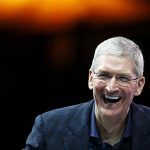