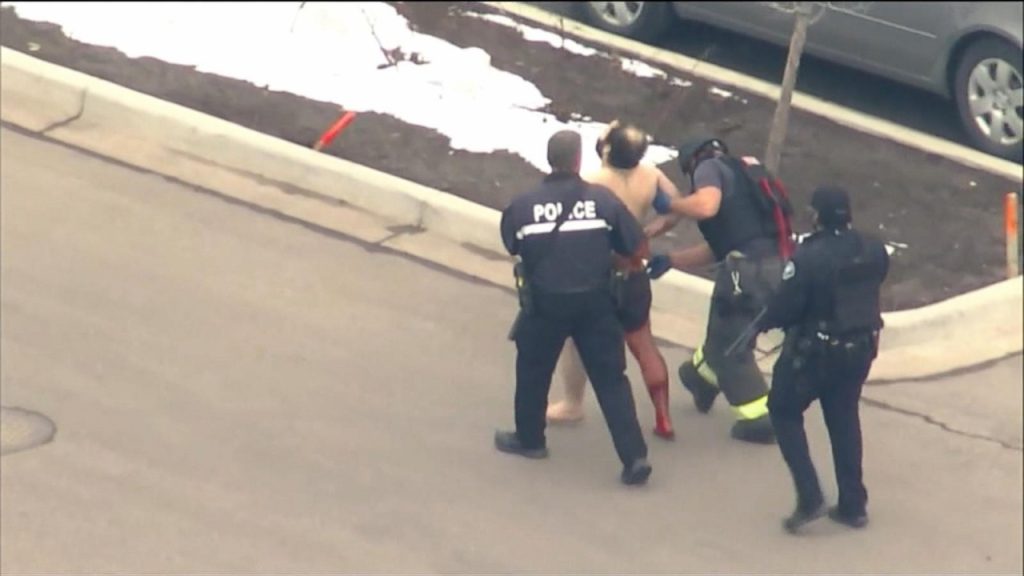 YouTube says the platform will not remove a controversial live-streamed video of a mass shooting in Boulder, Colorado, despite criticism of the streamer’s tactics and commentary. The live stream reached a live audience that peaked at around 30,000 people and has since been viewed around 585,000 times. The streamer, Dean Schiller, began recording inside the supermarket soon after the attack. He continued recording from outside for more than three hours, despite police requests for him to leave.

“Following yesterday’s tragic shooting, bystander video of the incident was detected by our teams. While violent content intended to shock or disgust viewers is not allowed on YouTube, we do allow videos with enough news or documentary context,” YouTube spokesperson Elena Hernandez told The Verge. “We applied an age restriction to the content and will continue to monitor the situation.”

The streamer’s on-screen conduct has also made the clip controversial. In parts of the video, Schiller briefly shows some of the victims. He also speculated about the identity and motive of the shooter. He talked about the tactics police were using as they put them into practice and continued to record despite multiple police requests to stop.

Social media platforms like Facebook and YouTube have scrambled to remove video directly recorded by mass shooters, including a 2019 attack on two mosques in Christchurch, New Zealand. But they’ve also been criticized for removing video documenting newsworthy events like police shootings.

In the past, platforms have also responded by surfacing trusted news outlets or limiting the reach of controversial posts, even if they’re not banned outright. But YouTube didn’t outline any specific steps it had taken on Schiller’s video beyond requiring users to log in and verify their age before viewing it. 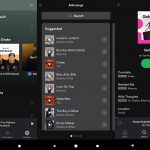