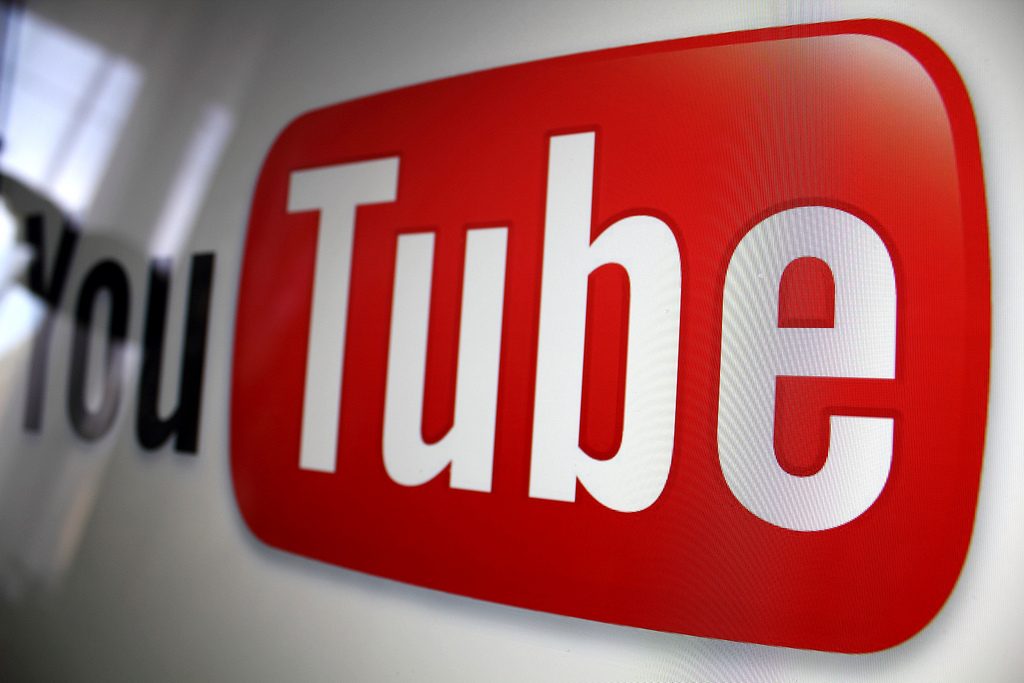 Tech wizard Google has, in its latest move, allowed YouTubers with 1,000 subscribers to live-stream from their mobile according to Android Police. Previously, the condition for YouTubers to go live was 10,000 subscribers.

The latest change in policy is not confirmed by YouTube officials. However, different media outlets have reported that YouTube revised its policy regarding the specific number of subscribers required for the ability to go live.

Furthermore, the media outlets have reported that this change is for few YouTubers initially which will be rolled out for all YouTubers in upcoming days.

This step will help YouTube to compete with the Facebook live streaming feature. Though, for YouTube live stream on a smartphone, certain criteria have to be met first.

Firstly, users need to have a verified channel. Secondly, the channel should not have received stream restriction in last 90 days over a copyright issue.

Apart from this change of policy regarding live stream, YouTube announced earlier this month that it was going to revamp its website and released a preview of a new user interface. This new and updated UI employed better material design to deliver a delightful and intuitive user experience.

YouTube said in a blog post that “we’re opening up a preview of a new design to a small group of people from all around the world in order to get feedback”. 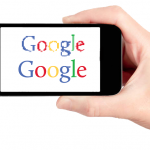