TechJuice > News > Zuckerberg requests Trump to be easy on him

Zuckerberg requests Trump to be easy on him 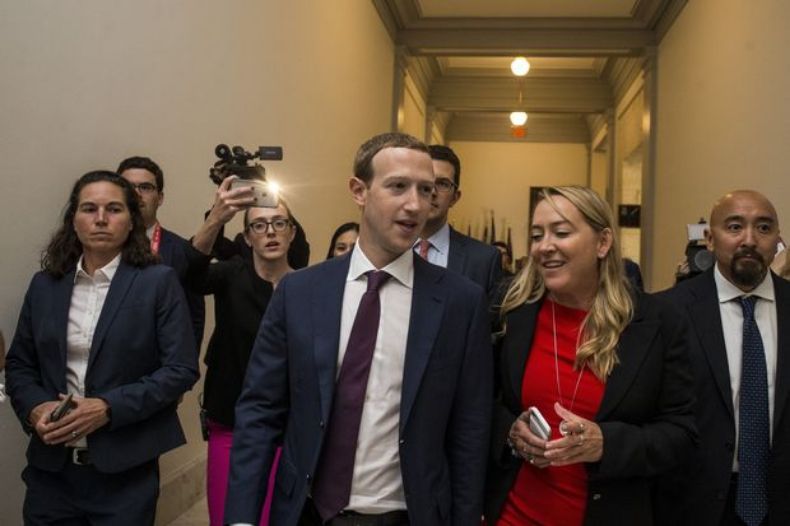 Facebook Chief executive Mark Zuckerberg met US president Donald Trump and members of Congress to discuss the recent crackdown on the Facebook’s policy. News got out when Trump posted a picture with Zuckerberg on his twitter account.

Recently Zuckerberg was questioned by the lawmakers about Facebook’s failures on protecting users’ privacy. Trump is also one of those who criticized the Facebook policy. According to him they are biased towards Democrats.

After meeting both responded very positively by hiding the real conversation that happened behind closed doors, as Trump called it a “nice meeting” and Facebook’s CEO said “had a good, constructive meeting with President Trump at the White House today.”

This is not the first time Zuckerberg faced such allegation. In the past he was criticized over privacy breaches, prejudice in election days and specially favoring one group for business interest.

Zuckerberg seemed fed-up by the allegations thrusted upon him. In the meeting he dressed very formally as opposed to his invariable casual look. He did respond to the questions asked by the reporter as he was moving in the corridor of Capitol Hill. He had to move office to office to meet different members of congress to get support.

He is on a three day visit to Capitol Hill. He will be meeting with different Congress representatives including House Republican Leader Kevin McCarthy and Representative Doug Collins.

Mark Zuckerberg is trying his best to satisfy Washington. He has to prove that the content allowed on social media networks is justified. Few days ago Facebook announced finalization of its Charter for “Independent Oversight Board”, which will take control from Zuckerberg over the decision-making process.