11 types of Developers we all have witnessed at work 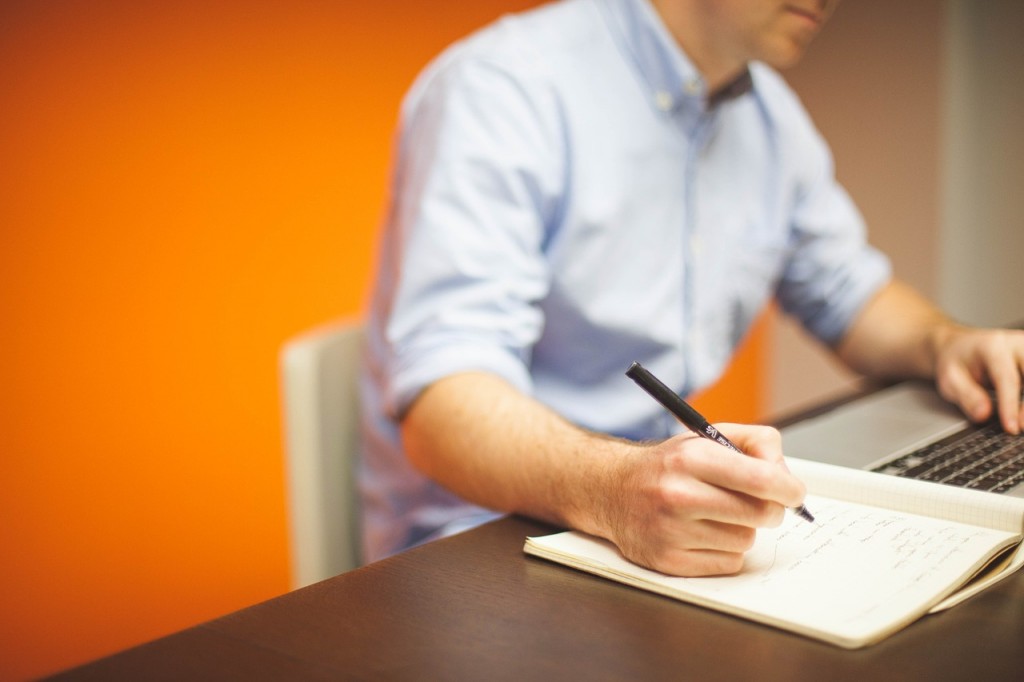 Whenever you use your mobile phone or type in your favorite website address or see an animation moving around your screen, it is because of the efforts of some driven individuals we call “Developers”. We used to call them computer programmers, but since the definition of application and its usage has evolved so much in past decade that the word “Developer” suits them more.

Yes, there is no secret recipe in those fascinating inventions you come across on daily basis. It is simply the efforts and mind of a developer that is working its way through that screen to your mind and feelings. Whatever theories or ideas we come across about computer industry, we know for the fact that without developers, the very idea of the usable algorithms, programs and application will remain on paper.

However, if we try and label them, then in my opinion they have evolved in these types:

These are the jack of all and master of none type developers. They are aware of every development tool that has been invented, and how the syntax of that language works. These fellows are ideal to have (at least one) in your organization. They can help out the young blood in understanding the syntax, and workarounds for the tools they are using. Usually, these fellows like to experiment a lot. They keep on with the news and do not get intimidated by the new technologies.

Well, they are the experts. There are very few around and they know how to work things out as per different technologies. It does not matter how many platforms they are expert in, usually one or two works for them. For example, an Android developer will talk and express about Android platforms and technology, although she would be well aware of what is going on at the iOS side, but will be biased. It’s like a cult effect. You cannot let them out of that spell.

These fellows are old, been around since the dawn of computer existence, and knows about how things work. But as the time passes with the age, they decided to stick to one tool and then did not let it go. They are useful in a sense that they don’t want to leave you that early. They’ve settled down, know what they are doing, but will not give you extra hours. They will fill in that seat like it was their forever. Will not let you down, but to ask what they are up to; it is advisable that you come to them; they will not come to you.

Are you stuck in some logic? Does not know how the control works? Your regression seems to be failing one after another? Well, do not worry, just call the “Flash” and they will resolve it for you. This breed of developers is very hard to find, as they are not in favor of working in normal office hours. They define their own rules, are major caffeine and tobacco consumers and know about the shortest possible path of the logics. Don’t talk to them while they are working, and if you really want to try write down what you want on a “note it” and paste it on their laptop screen. They will contact you shortly.

This bunch loves those tags and badges. They are crazy for the certifications and get hold of any which they come across. Usually, they are very fast movers in the organizational hierarchy as they are getting the certifications to prove it, but one needs to see what the paper and the work say about them.

Yup, you got that! This type is not even out of the college. But something inside them ignited that “Kryptonite” which turned them into these geeks of programming and logic creation. Whether it is itsy bitsy logic creation or creating games, they can do all that. Then they go to the college to prove how good they are. The great thing about computer industry is that it does not bind itself to age and experience. For kids like these there is no shortage of experimentation and work.

During my work experience, I have come across a few project managers who do regular programming alongside with their developers. They not only write small to large amount of codes, they also fix the bugs, discuss the requirements with the business analysts and often quarrel with the QA guys. These professionals enjoy their hands on work over the responsibilities and authorities they are given. Being project manager does not make them leave what they love – to code.

Oh yes! The man with all the tools you need to get the job done. The reason these programmers goes with that name is because they are expert in getting the right tool for the right problem. They know exactly where to get it, install it and make that work. You would know with their attire and the stuff they carry that how resourceful they are. These geeks are really good to have on-board if you have a fast paced team with volatile development strategies.

Want to break someone else’s code? Or you simply want to assess the strength of the system you are testing? Well, these are the guys who can make that work. They are hackers! People often misrepresent them with the concept of a user who can break into a system. So anyone who is not even a computer professional was thinking that they can be hacker. In fact, it’s just the opposite. These fellows are 10+ of a programmer, they know the assembly structure codes, they know how to inject queries into a “search string” which can reveal sensitive information, and above all, they know how to track the vulnerabilities of a system and then let the people know about it.

This is a software developer who writes the code to test the code, not create an application or a solution. So their code is slightly different from the one you have written but is also revealing the bugs and touching those regression areas which you would miss while delivering the system. This lot works closely with the testers and developers and is expert in automated tools.

Game development is all in all a different turf. Developers who step on to this area does not usually want to go back. People with high sense of animation, graphical designing, and storyboarding skills take up this career line.

Well folks, you can add more to these lots, as there is no shortage of creative mind in Pakistan. The way academia and the industry now supporting and helping out the talents, we will always have a handful of exceptional resources in our hands. 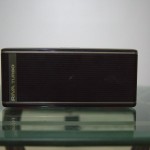