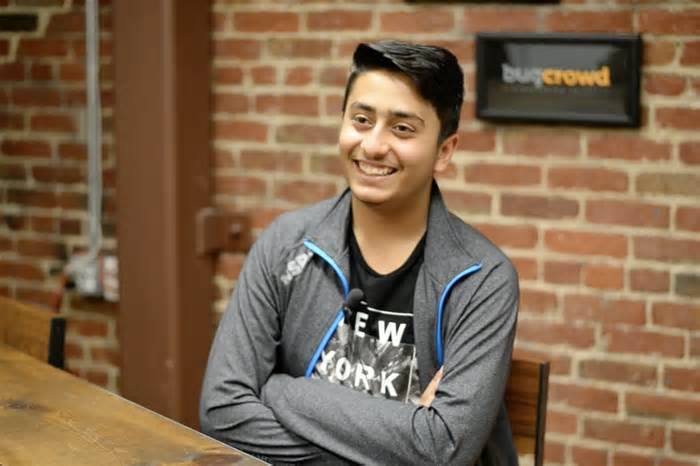 Tahir is an ethical hacker and cybersecurity consultant from Karachi, Pakistan. He told NBC News that he started learning how to hack a year ago when his personal website was hacked. That was when he realized that there are many companies who reward for finding vulnerabilities and bugs in their websites.

Bug bounty programs pay the hackers anything from $50 to $350,000, depending on the size of the company and severity of the bug. The young hacker developed his skills through watching YouTube videos, reading blogs and then experimenting on his own. Casey Ellis, founder and CEO of Bugcrowd, said,

“Hackers like Ahsan are literally the next generation of cybersecurity defenders, and the future of the internet relies on them having an easy on-ramp into security as a career. Digital natives make very good hackers, and the power this group represents to companies trying to safeguard their businesses and users is immense.”

Just like other teens, Ahsan goes to school daily but when he comes home, he starts hacking for hours before getting to his homework. He recently bought iPhone 7 with his earnings from bug bounty programs. His parents aren’t techies but they are proud of their bright son. He wants to become a software engineer in future.

While Ahsan earns money through identifying vulnerabilities online, his primary goal is to make the internet a safer place. Currently, he is eyeing for Microsoft’s bug bounty program, minimum age criteria for which is 14 years. He also wants to teach other people the skills he learned through YouTube and other platforms,

“The more hackers there are, the more bugs [are found], and the more secure companies are. It’s simple.” 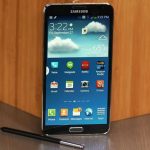 How to root Samsung Galaxy Note 3