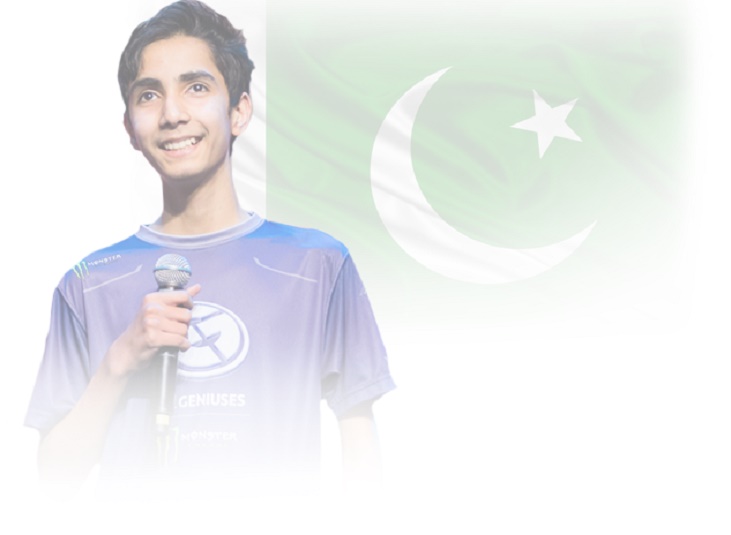 The Dota 2 team from US based eSports organization Evil Geniuses (EG) won The International 2015 with Pakistani Syed Sumail Hassan playing an important role in the team’s victory. Evil Geniuses won $6.6 million from the tournament’s $18 million prize pool, the largest prize pool for a single gaming tournament to date. “The International” is an annual Dota 2 tournament hosted by the game’s developers Valve themselves. This is the first time an American team has won.

Sumail who hails from Karachi, Pakistan and currently resides in the US, came into the spotlight when he won Dota 2’s Asian championship with the same team. He started playing the original Dota when he was 8 and has been playing professionally since moving to the US in 2014. Of his other 4 EG teammates, 3 are Americans while one is Canadian.

The tournament’s final match with China-based Team CDEC ended with a score of 3-1 in favour of EG. The match was hard fought, with the third game especially lauded by commentators for its intensity. It is worth noting that EG had lost to CDEC earlier in the tournament. However, the qualification for the final gave them a rematch with CDEC and they made sure the earlier result was not repeated.

Dota 2, which is a sequel to DotA (Defense of the Ancients, a Warcraft III mod) is a multiplayer game where two teams fight to keep a specific structure called “Ancient” at their base safe and try to destroy the opponent’s Ancient. The destruction of an Ancient ends the match, giving the destroyers victory. The number of characters (called Heroes) that can be chosen, their unique abilities and using them to their full effect requires a strong combination of strategy, reflexes, team play and in-game situational awareness. 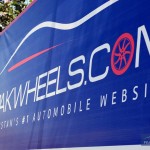