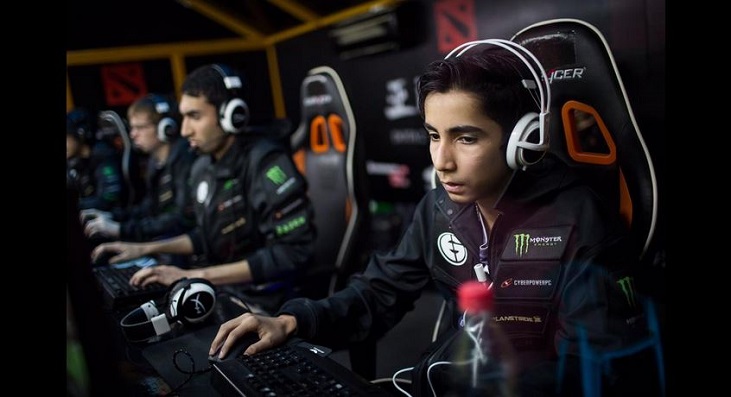 EG’s captain spotted Sumail’s gaming talent and took the risk of including the 15-year-old for the world’s second biggest Dota2 tournament, DAC. The teenager known as ‘Suma1L’ which is his in-game alias, moved to United States from Karachi a year ago where he picked up the in-house gaming league for North America. This became his ticket to be a part of one of the biggest e-sports team, the Evil Geniuses.

EG even dedicated some #GeniusPlays from the Dota2 tournament to Sumail in the tweet below.

We couldn’t be happier with our win at the #DAC2015>. Watch the latest #GeniusPlays dedicated to @SumaaaaiL. https://t.co/mgEZDucEXr

The service provider for Dota 2 in China – the perfect world organized the championship which is also known as The Oriental — International of the East. Twenty of the best Dota2 teams in the world, including EG, traveled to Shanghai last week and only twelve made it to the main event.

Gaming tournaments are extremely popular in United States, China and a few other regions of the world. These tournaments are held on yearly basis for which gaming enthusiasts prepare for months to finally battle other teams in a particular game. These championships are probably the one event of the year where they can show off their nerdiness. Pakistani youngsters have abundant gaming talent for Dota2, Halo, Legends of Zelda, Super Mario, FIFA and many more, but sadly this type of talent is not encouraged in our country. While we have low level gaming activities in our institutions or cities, it’s high time to arrange national level events and send our best teams to the international tournaments. 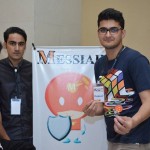