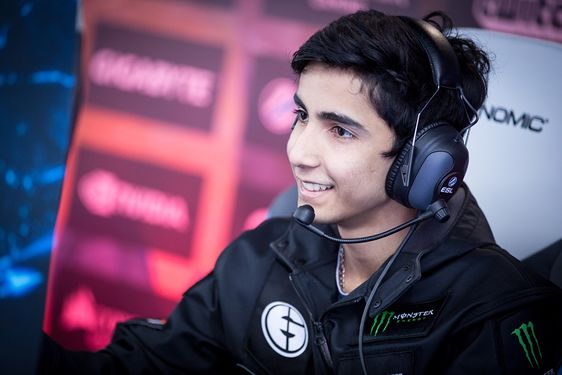 His total earnings amounted to $2,401,560 after a recent gaming tournament, making him the third highest earning gamer in the world. The only two gamers who have earned more than Sumail are Peter Dager and Sahil Arora.

The gaming prodigy known as Suma1L, started playing the world’s most popular e-game called Dota, Defense of the Ancients, 10 years ago when he was only 7. His parents used to worry about his immense interest in gaming especially in Pakistan where gaming is disregarded as a profession. His talent was truly discovered when he moved to the United States with his family in 2013.

Sumail made his debut with Evil Geniuses as a Dota2 player in 2015. Evil Geniuses (EG) is the highest earning Dota2 team in North America with an amazing team line-up and have proven themselves to be among the best in the world. In February 2015, Sumail Hassan made the headlines for being the part of the Dota 2 Asia-winning team “Evil Geniuses”, which won a total of $1.2 Million.

In August 2015, Sumail and his team won DOTA championship again with a total prize money of $6.6 Million. He made Guinness World Record for being the youngest e-player to ever cross $1 million mark.

Sumail Hassan and his team Evil Geniuses (EG) grabbed the 3rd spot at the DOTA2 2016 International Championship with a $2.1 million prize money last year. He also made it to the list of Time magazine’s most influential teenagers in 2016.

Dota 2 is s strategy game played between two teams that consist of five players each. Each of the ten players controls a powerful character, known as a “hero” which has unique powers. During a match, each hero collects items for the team in order to fight through the opposing team’s defenses. A team wins by being the first to destroy a large structure located in the opposing team’s base, called the “Ancient”. 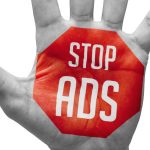 Over 12 million internet users in Pakistan use Adblock, Report