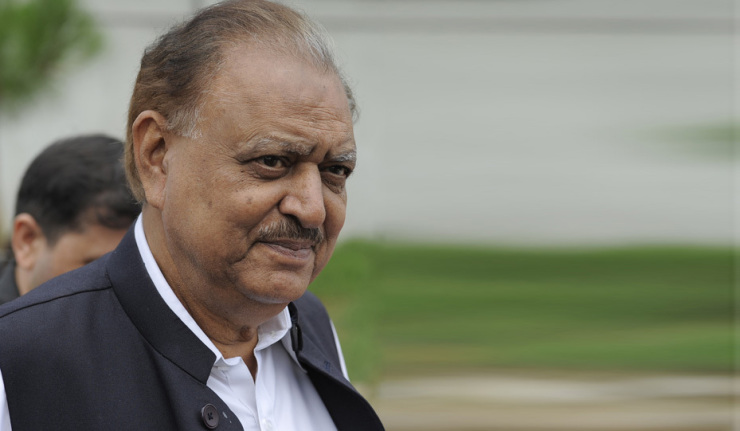 President of Pakistan, Mamnoon Hussain, has stated in his address at the 2nd World Internet Conference in China that Pakistan will focus on the development of Information and Communications Technology (ICT).

Representing Pakistan at this prestigious event along with over 2000 participants from 120 regions around the world, the President delivered his views about Pakistan’s pursuit of a vision of accelerated digitization; therefore, transforming the country and taking it nearer to its goal of a knowledge-based economy.

Accepting the fact that the information revolution has fundamentally altered perception of reality, time and space, he also put a special emphasis on serving marginalised segments of society and bridging digital divide. Furthermore, he said that in his view the information technology is reshaping the identity, geo-politics, security dynamics of the 21st century and the whole range of other paradigms. He also acknowledged the potential of information and communications technology for socio-economic growth and said that the Government of Pakistan considers it the ICT industry as a key enabler in achieving sufficiency, transparency, good governance as well as in the empowerment of the people of this country.

Mamnoon Hussain is a textile businessman and a politician, serving as the President of Pakistan since 2013. He is currently attending the 2nd World Internet Conference in China as a representative of Pakistan and has also met the Chinese President, Xi Jinping, in a bilateral meeting. Amidst growing ties between the two nations due to the China Pakistan Economic Corridor, the President’s presence in the Wuzhen Summit is another sign of Pakistan’s and China’s strengthening strategic, economic and political bonds.

previous
Google launches its own Startup Accelerator for developing countries
random
next
Facebook Year In Review 2015 goes live; Here is how to see Yours!
Trending Posts