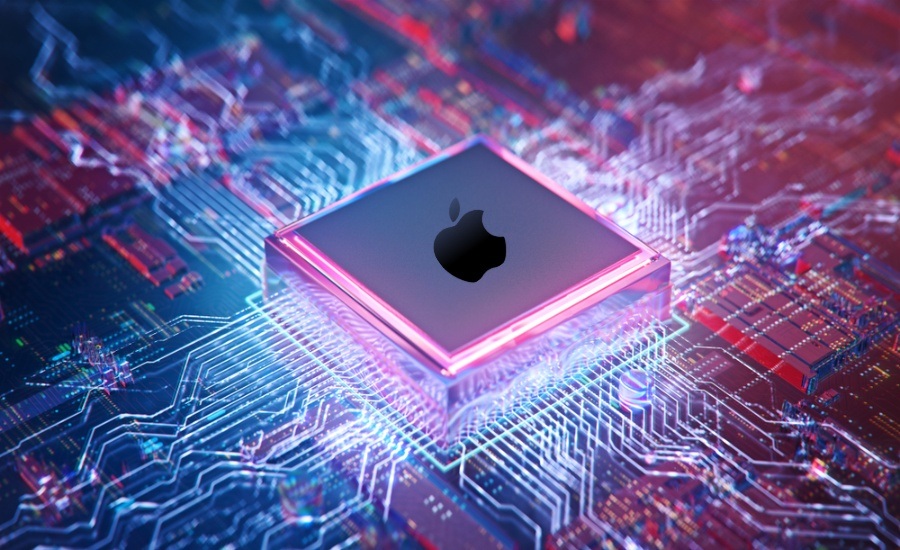 In this age of devices that continue to get smaller, faster and more powerful, the secret weapon is the unassuming chip which packs millions of transistors inside and essentially serves as the brain of the device. As it happens, production has begun on a 5nm system-on-chip (SoC) – the smallest in the market so far – and it appears that the first device to host it will be Apple’s iPhone.

The smaller the chip, the greater its transistor density and therefore the greater its efficiency in terms of energy consumption and performance. Unsurprisingly, chips get smaller with the passage of time. For instance, the first iPhone was powered by an SoC that measured in at 45 nm, while the most powerful chipsets nowadays, such as the Snapdragon 855, are manufactured using the 7nm process.

The use of innovative and revolutionary techniques like extreme ultraviolet lithography (EUL) allow chip manufacturers to devise even smaller chips which of course leads to a greater performance boost. In fact, it is this exact technique that is being utilized by chipmaker Taiwan Semiconductor Manufacturing Company (TSMC) to mass produce 5nm chips during the first quarter of the next year.

According to the statistics that we have so far, these absurdly small chips will be packed with almost two times the number of transistors found on the 7nm chip, along with a considerable 15% boost in performance. Fortunately for Apple, reports suggest that Samsung will work on the Qualcomm Snapdragon 865 instead of TSMC thereby making the possibility of iPhones in 2020 rolling out with 5nm chips very likely.

While this sounds extremely impressive, TSMC clearly isn’t done. It has reportedly started working on its Fab 18 facility for the production of chips measuring in at an unbelievable 3nm, and we can’t wait to experience the immense performance levels when that technology becomes common. 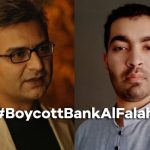