The role of Startup Incubators in Pakistan [Infographic] 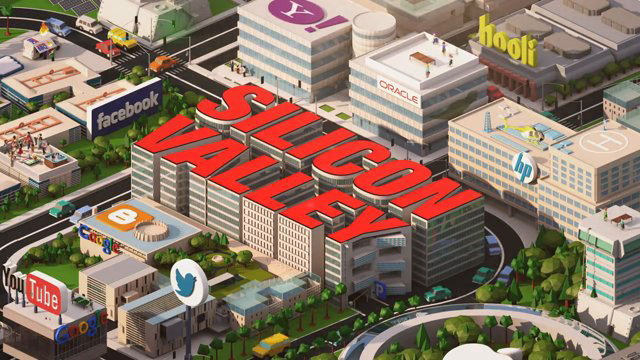 Pakistanis, despite the image of their country of nationality, are recognized and revered worldwide for their remarkable skills of critical thinking, their unique sense of imagination, their unparalleled ambition and for the drive to turn that ambition into a success story. There exist a number of examples to back the preceding statement not the least of which is Ashar Aziz, who won his cyber-security firm “FireEye” a NASDAQ listing of $304 million in 2011; other proud examples include Riaz Haq who was recognized by PC Magazine as their Person of the Year and Zia Yousuf who founded the $65 million app “Streetline”. Sadly though, despite the contributions made by these individuals, Pakistan’s entire tech industry is capped at approximately $1 billion as compared to the $80 billion industry of our geographical neighbor India. Enter the concept of start-up incubators and the massive role they have played globally in the expansion of this industry, as well as the role they are increasingly playing within Pakistan.

Incubators are dedicated facilities that service a selected clientele through following a comprehensive selection process and business potential analysis. These incubators offer services ranging from basic business help (which is often a crucial need for recent tech graduates with all the programming skill and imagination in the world but almost no grasp over the everyday financial functions and duties of a corporation) to marketing assistance, access to financing, help with presentations and capital pitches and even provide links and contacts to powerful strategic partners. In short, these incubators allow tech-related start-ups to operate in a manner where they need not focus on anything other than exactly what they’re good at, which is to make their product the best it could possibly be and they allow them to enjoy an interim transitionary period while the plant their roots firmly in the ground and prepare for what is to come.

As of the most recent count in early May 2014, there exist 28 different startup incubators in Pakistan, each one working beyond it’s capacity to service as many of these budding, yet struggling, tech entrepreneurs to the best of their ability. From the government funded Plan9, which was the driving force behind Groopic (by Eyedeus Labs), and SMEDA to those hosted by Pakistan’s leading academic institutions including the IBA CEO (Center for Entrepreneurial Development) and the LCE (LUMS Center for Entrepreneurship). Other notable names include the Microsoft Innovation Center and MIT Enterprise Forum Pakistan as well alongside the less known, yet equally crucial, companies such as DotZero, PashaFund, SEED Ventures, ArpaTech, VenExel, Cloud9, JumpStart and several more.

Plan9: Headed by Nabeel A. Qadeer, who is himself a successful entrepreneur and run by the Punjab Information Technology Board (PITB), Plan9 was the first start-up incubation program to lay it’s roots into Pakistani soil. Rather than providing a lump-sum grant at the beginning of the incubation period which Plan9 believes puts a lot of pressure on to the developers to deliver on the basis of time rather than on the basis of optimum quality, Plan9 instead provides a PKR 20,000 stipend to each incubated business for a period of six-months. Also, in a country crippled by load-shedding of power lines, they provide theses business convenient and functional facilities round the clock.

LCE: The LUMS Center for Entrepreneurship, with backing from personalities like Syed Babar Ali and Razzak Dawood, and run by the likes of Khurram Zafar and Osama Jawad held it’s inauguration earlier in 2014 where their comprehensively selected panel of judges shortlisted 8 start-ups that debuted. LCE offer’s varying degrees of support to the start-ups they take under their umbrella and in return ask for varying degrees of equity from 2.5% to 7.5%, details of the different level of services offered are available on their website but they include a cash stipend during the process of incubation, access to all of the LUMS facilities (including their world class faculty, 24-hour electricity, gas and water), gymnasiums, auditoriums and even a slot at their Star-up Summit where the incubated start-ups can meet potential investors and move all the more closer to self-sustenance and success.

In an industry lacking the essential VCs (Venture Capitalists) and with close to zero Mergers and Acquisitions, these incubators provide a safe-heaven and the people who run them act as messiahs for these fresh tech graduates who despite their million (or possibly even billion) dollar ideas are otherwise similar to a school of tiny fish in a shark-tank, more than likely to become fresh meat or lose their way than to succeed in the cut-throat corporate culture that has erected itself around them. 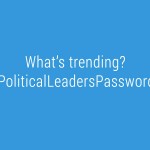