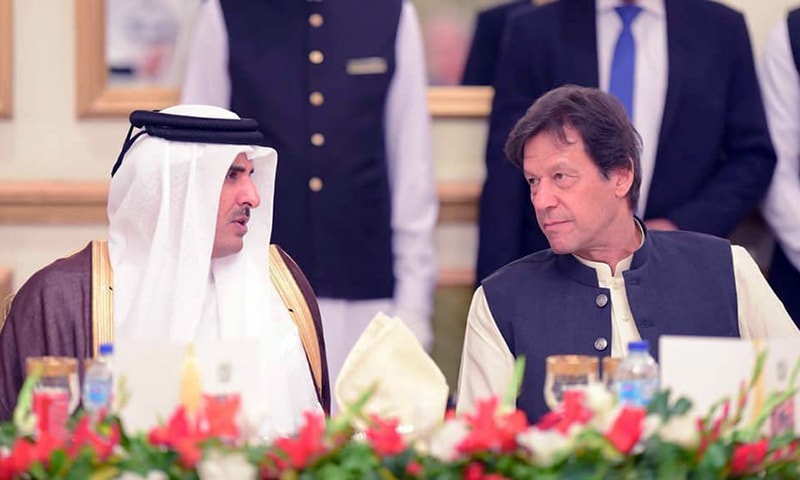 Qatar is going to provide $3 billion package to Pakistan, in the form of direct investment and deposits.

This announcement was made by the Special Assistant to the Prime Minister on Information and Broadcasting Dr Firdous Ashiq Awan on Monday. She held a press conference after attending the meeting held by the Council of Pakistan Newspapers Editors (CPNE).

She said that Qatar is going to make a direct investment in Pakistan that would help boost the economy, create business and job opportunities in the country, and help the government to attract foreign investment. She also said that this step will help establish further relations with Qatar.

Moreover, she mentioned that Qatari citizens can also avail visa on arrival facility announced by the Prime Minister Imran Khan, and expressed great hope that this initiative will not only strengthen our relationship but will also boost tourism in the country. She added that there is good news for all the rice exporters, that Qatar has lifted the ban on import of Pakistani rice which will also help in stabilizing the economy.

Doha announced the investment support after the two-day visit of the Emir of Qatar Sheikh Tamim bin Hamad Al Thani’s to Pakistan. The Deputy Prime Minister and Minister of Foreign Affairs Sheikh Mohammed bin Abdulrahman Al Thani said that the investment made by Doha expresses their confidence in Pakistan’s economy and the vision and good management of the PTI government under the leadership of Imran Khan.

The Qatari foreign minister said in a statement, “By announcing this new investment package on Monday, the size of the Qatari-Pakistani economic partnership will amount to nine billion US dollars”.

While Dr. Abdul Hafeez Shaikh, the prime minister’s adviser on finance, thanked the Emir in a tweeter post for “announcing $3 billion in deposits and direct investments for Pakistan and for Qatar’s affirmation to further develop relations between the two countries.“

The PTI government has placed high hopes on this Qatari package and investment in Pakistan, but with the growing uncertainty in the country, it is not sure whether this investment will release the massive the burden from public’s shoulders.

Do you believe this investment will help stabilize the economy? 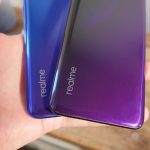