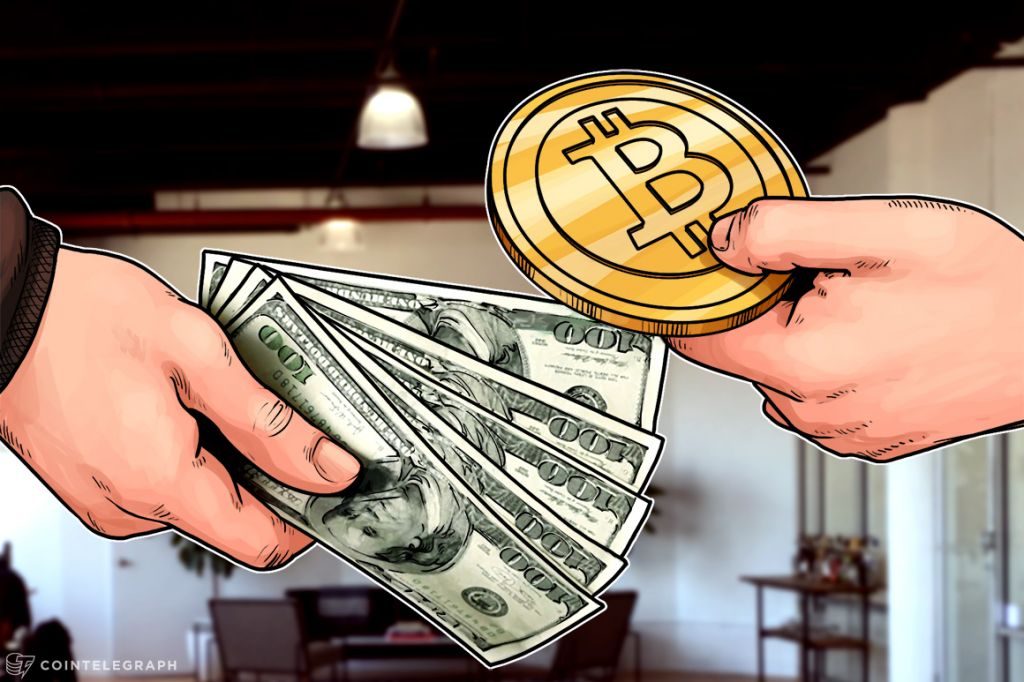 Bitcoin went volatile last year, and the rest of the cryptocurrencies are following its lead in the current year with an overwhelming boost in price every single day. Increase in prices of cryptos drives the attention of the public, which results in an increased number of investors trading through crypto exchanges. This resulted in the temporary suspension of the service of creating a new account on three of the major crypto exchanges.

As reported by CoinTelegraph, Bittrex, Binance, and Bitfinex have temporarily closed registering new users on their platforms due to an increased number of users creating accounts on the exchanges every day. According to a report, Binance is having an addition of around 250,000 users per day, while Kraken records 50,000 new users every day. Interestingly, one of the top crypto exchange Coinbase reports only 100,000+ user signups in numerous days.

Due to the increased influx of users on exchanges’ website, some suffer major usability problems during the year 2017. However, Bittrex was the first exchange which announced the temporary closure of service for new accounts back in December 2017. As the statement reads,

“We have received an enormous number of new account registrations over the past few weeks.”

Furthermore, Bitfinex has also issued the statement explaining the reason for the suspension of the service.

“Thank you for your interest in opening a Bitfinex account. The reason we have decided to temporarily stop accepting new accounts is that we cannot undermine the quality of our services for our existing traders by flooding the system with new, small accounts.”

Binance has also temporarily stopped signing up new users on their site due to increased load on site. Meanwhile, Bittrex and Binance have not specified any time when the signing up will go live again. However, Bitfinex has announced that it will allow new users to start making accounts on its site from January 15, 2018.

[Update] Binance is now again open for registration of new users temporarily. So hurry up if you need to create a new account on this exchange, as we are unaware of how long it will remain open. 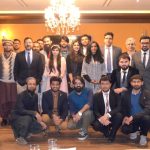