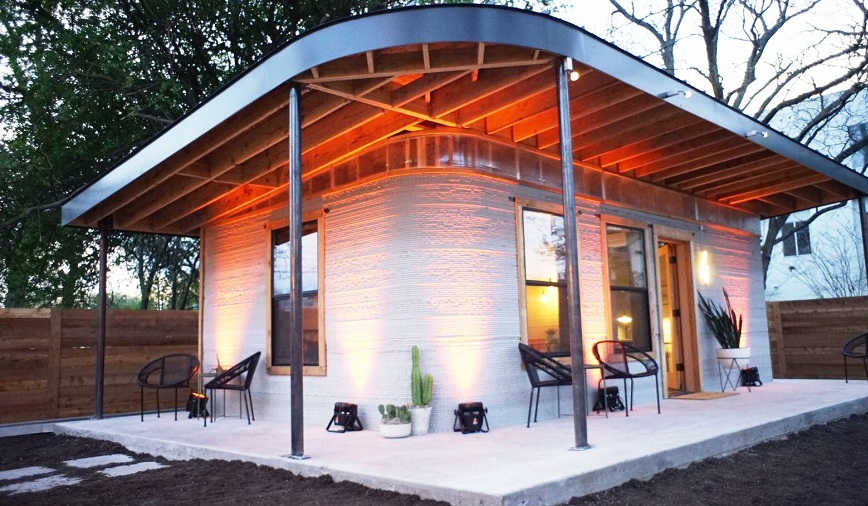 Food, water, and shelter are basic human needs, but 1.2 billion people in the world live without adequate housing facilities. To combat this deficiency, an Austin-based startup has proposed a solution of developing a house by using low-cost 3D printing.

ICON has developed a method for 3D-printing of a single-story 650-square-foot house out of cement in just 12 to 24 hours. At the annual film and innovation festival known as SXSW, the company showed off a 3D-printed house which features a living room, bedroom, bathroom, and curved porch. Surprisingly, this house is even bigger than a studio apartment.

ICON has partnered with a nonprofit housing foundation New Story to take its technology to the developing world. Both organization now aim to build a community of 100 homes in El Salvador next year using the Vulcan printer.

3D-printing has become more accessible all around the globe, however, the of adoption of any large-scale utilization of 3D-printing technology is still a challenge. 3D printing technology enables you to produce complex (functional) shapes using less material than traditional manufacturing methods and it is also time efficient.

Even though the machinery used in 3D-printing is quite costly, however, the materials can be inexpensive. The company claims that “It’s much cheaper than the typical American home”. ICON can print an entire home for $10,000 and plans to bring costs down to $4,000 per house, whereas, some American homes, 200 to 400-square-feet in size cost nearly $40,000.

Jason Ballard, co-founder of ICON believes that more sincere efforts are required to make use of 3D-printing, as he stated;

“There are a few other companies that have printed homes and structures. But they are printed in a warehouse, or they look like Yoda huts. For this venture to succeed, they have to be the best houses.”

Like other developing countries, Pakistan has also seen a rise of demo models of 3D-printing on a small scale. Some Pakistani startups and entrepreneurs have taken the lead on introducing 3D-printed technology in various venues across the country. 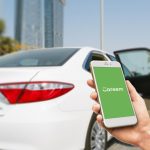 Another Careem driver murdered in Islamabad