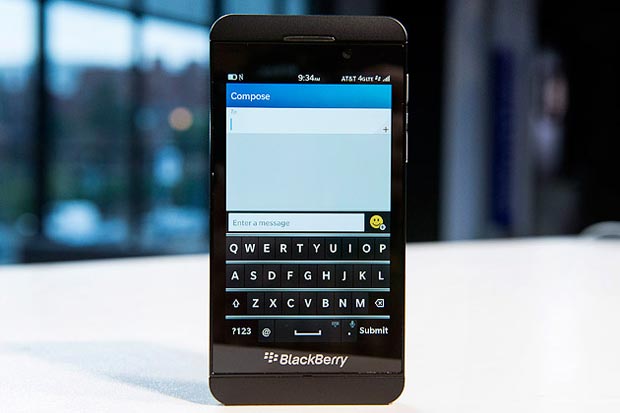 Blackberry’s phone came with good specs but completely failed to hit the target. The customers wanted more from their smartphones and merely the brand name wasn’t enough to satisfy the crowd. Z10 almost never hit it off. Slashing off the prices failed to attract willing buyers and so Blackberry’s flagship device went down to the IT dungeons as the company breathed its last! All the tech geeks were glued to their mobile/laptop screens the day Apple was to launch the new iPhone this year. However, while the iPhone 5s received criticism and was called as the iPhone 5, renamed with a biometric scanner. iPhone 5C failed to impress many. Given the fact that Apple is associated with high end luxury devices, Apple couldn’t quite pull off a colored, plastic phone for a not so low-end price. The competition, (we are referring to colorful Nokia handsets) didn’t do anything to help the cause either. 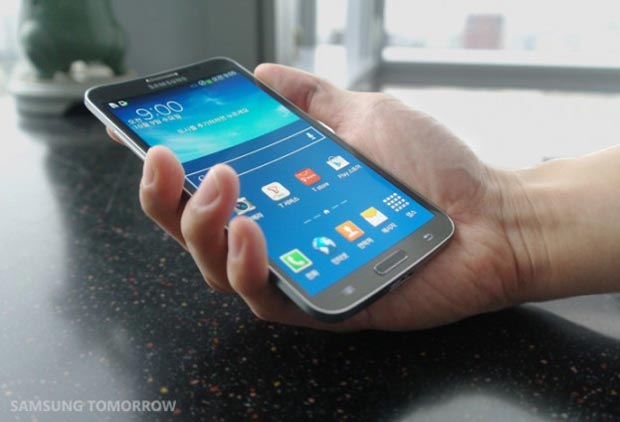 Touted as the new face of innovation, Galaxy Round made a rather quiet entry in the SmartPhone market and failed to make any stirs. It was a round version of Galaxy Note to put it simply. Based on the same idea, LG’s Flex was perhaps received better. What Samsung was aiming to achieve from this particular phone is as yet unclear. We hope they figure it out soon. 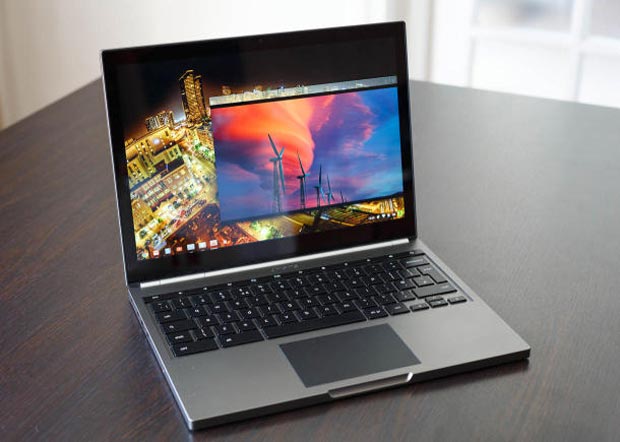 Chromebook Pixel launched this year with the promise of a Chrome OS with the right sound, speed and design. While it got good reviews, the price tag of $13,000 put off many from buying a device that was heavily internet dependent. Everybody, it seems, couldn’t deal with the cloud centric environment. 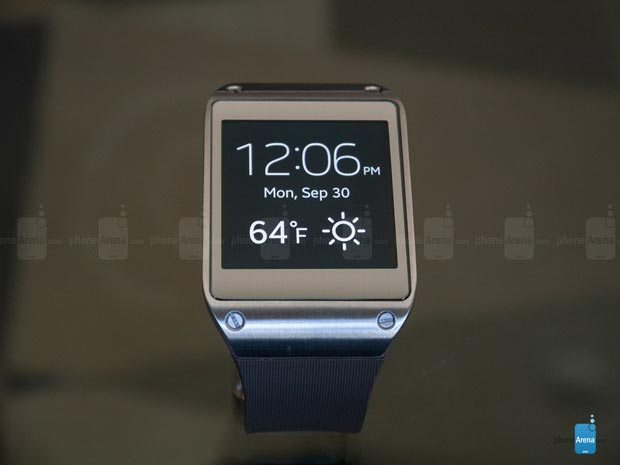 The last, but … you all know what comes next. Galaxy Gear’s generated oohs and aaahs from many, right down to the average consumer. You have to admit, the idea of a smart watch had the punch, thanks to all the science fiction we have been gobbling since forever. However, most of us watched the videos and then dismissed as something that we didn’t really need in our lives. The tech-geeks who would have tried it out abstained from doing so because of the price and the fact that initially, Galaxy Gear only worked with a few Samsung devices.  So this year, the Gear didn’t sell well but unlike others, we actually have some hope for this gadget. With more companies working on wearable technology, who knows we might take to wearing smart watches around.

Did we miss a gadget that didn’t sell well? Tell us in the comments below! 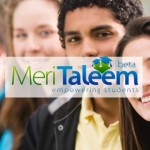