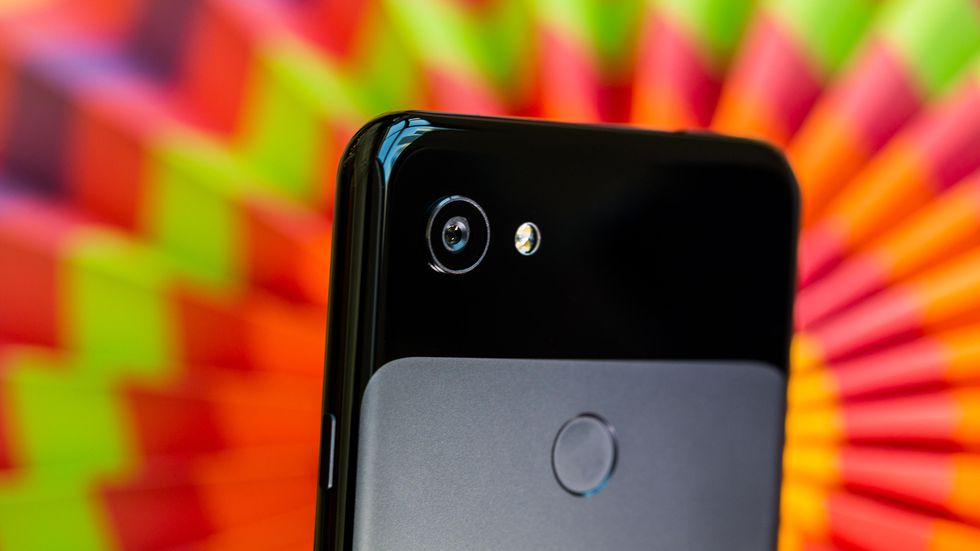 1. Specs don’t matter, the experience does

The Google Pixel 3a features a mid-tier Snapdragon 670 chipset. While it is a very respectable mid-tier chipset, it does not stand a chance against the might Snapdragon 845 found on the more affordable Pocophone f1. There are phones from Huawei and other companies that easily beat the Pixel 3a in terms of horsepower. However, if you’re able to look past the specs, you’ll understand that the focus hasn’t been on specs, but rather on the experience.

Stock Android is noticeably faster and smoother than its competitors. Performance apart, many find it to be more visually pleasing than EMUI and similar skins. For a budget phone to have the Pixel experience is a big thing. Yes, the phone will lose all benchmarks and will be slower at opening 10 apps at a time, but for routine users, that difference is negligible.

2. Fast and regular updates for 3 years 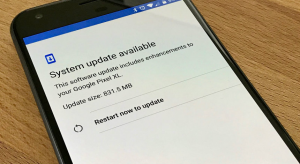 Android phones have a problem with updates. Even flagships suffer from this problem. For example, Huawei’s previous flagship, the P20 Pro only recently received the update to Android 9 Pie. Phone updates are crucial not just because they have important security patches but only because they bring new features to the table. For example. Google just announced system-wide Dark Mode in Android Q, something fans have been asking for a long time.

The situation is much worse with mid-tier and budget smartphones. No clear release date is given and some are even dropped a year or two after release. The Pixel 3a promises updates for three years which is a huge commitment and an achievement when compared with phones in a similar price bracket.

3. It does everything the Pixel 3 does 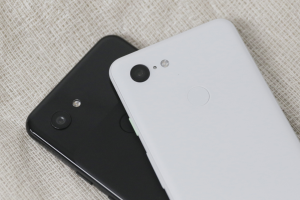 The design of the Pixel 3a is unapologetically inspired by the Pixel 3. While we won’t say that the huge front bezels feel and plastic build feels modern or premium, we do admit that it doesn’t look or feel cheap. With this design, Google has managed to strike a sweet spot between affordability and appeal. We would still prefer thinner bezels.

The phone also supports Pixel 3’s side squeeze actions to activate Google assistant (a gimmick, but it’s there). Plus it has a great AMOLED display with front firing speakers and most importantly, it has great battery life, at least on paper. Honestly, considering how less it costs from Pixel 3, I don’t think you lose a lot. 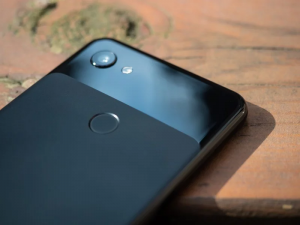 Perhaps the best thing that the Pixel 3a inherits from much more expensive sibling is the camera. The images produced by this camera are not identical but are indistinguishable from the ones produced by the Pixel 3. With this camera, you get all the Pixel 3 shooting modes, including night sight, portrait mode and more.

For most people, the camera is a big reason why they upgrade to flagships. You can get all the flagship specs in a much more affordable phone like the Pocophone. But one thing you never get even in the $500 price bracket, is a solid camera. The Pixel 3a provides the best in class camera at a price that makes the package a bargain.

5. The return of the headphone jack 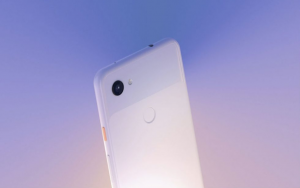 Google who once mocked Apple for killing the headphone jack, would eventually kill it themselves. However, it seems that they’ve understood that wireless audio is still in its infancy and people just love the convenience of standard regular headphones. Don’t expect Google to include the headphone jack in the Pixel 4, but the fact that they have included it in the Pixel 3a is a big win for the consumers. 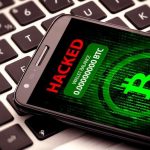