5 reasons why I am looking forward to Galaxy Note 8 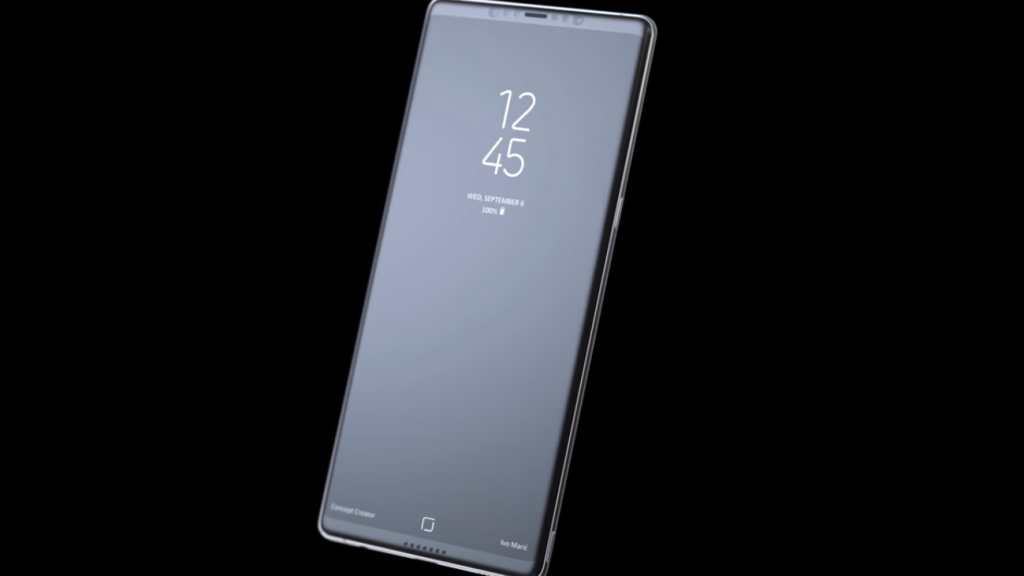 Samsung releases its flagship Note each year in IFA, an industrial exhibition held in Berlin. But this year Samsung is expected to unpack Note 8 in late August, in a bid to beat iPhone which is releasing on 8 September. Bewildered by Note 7 fiasco, everyone is now eager to find out what Note 8 has to offer. Now, after many leaks, Samsung’s flagship phablet has started to take its final shape. And it definitely has a lot new to offer.

Cutting to the chase, the screen is bezel free, the fingerprint sensor is moved to the rear and home button is abolished. This information was shared by Jonathan Endicott, CEO of Slickwraps, a company which makes cases and skins for smartphones. Removing the home button, in my opinion, is a good decision. It didn’t have many functions except for being a fingerprint scanner, now when it’s gone and a fingerprint sensor mounted on the rear, the front screen is smooth and free of distractions.

It’s expected to feature the Dual rear camera, one 12MP wide angle camera, and other 13MP telephoto sensors. Flash will sit between fingerprint scanner and dual cameras. Along with optical image stabilization, it will also provide 3x zoom, beating iPhone’s 2X zoom. It would be the first time that Samsung introduces dual rear camera in its smartphone.

Note 8 will sport an Infinity Display which will cover a large area of the screen as compared to the Galaxy S8 or Galaxy S8 Plus. With absolutely no distraction on the front screen and bezel-less display, this Infinity Display is going to be a thing of beauty.

It’s going to be the first phablet by Samsung to have 4K resolution display. The 4k resolution would add its magic to the bezel-less Infinity Display and powerful Dual cameras, and make visuals more gripping. Virtual reality experience would also take a new turn with this new addition.

Note 8 is rumored to feature 4,600mAh battery. Exploding is not an option this time, hopefully. With Android 7.0 Nougat it should give a great performance. It is also expected to have Wireless charging support.
Some honorable mentions: 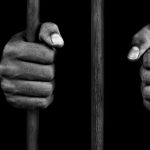