50 Cent claimed he “has never owned, and does not now own” any bitcoins 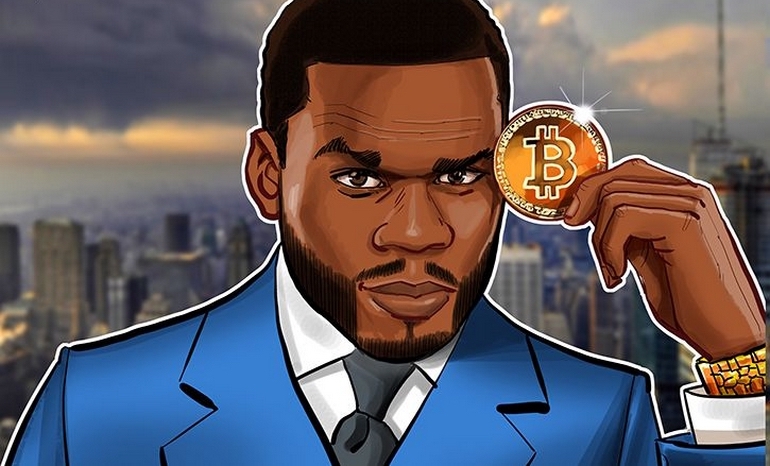 50 Cent’s 42-years-old Rapper has submitted latest documents ‘Declaration on Bitcoins’ for filing for bankruptcy and he has denied all the claims suggesting that he accepted cryptocurrency, specifically Bitcoin, for any of his album sales.

The denial of not accepting cryptocurrency comes for his album ‘Animal Ambition’ for which it was rumored that 50-Cent made loads of money (read Bitcoins).

In the submitted documents, Curtis James Jackson lll (original name of 50 Cent) said that he is falsely accused and has never owned a Bitcoin. His fortune in Bitcoin was widely reported in media after his Instagram post about Bitcoins. According to TMZ report, the Rapper had raked around 700 bitcoins during 2014 album sale which makes his worth almost 7 to 8 million dollars.

It is interesting that the Rapper never denied any claims of media publically. Even when the media went ahead and claimed that he has earned 700 to 800 Bitcoins, he responded on Instagram is saying, “I’m a keep it real. I forgot I did that s—.”

On Friday, Rapper submitted the document in court which denied all these rumors. According to that report, not a single Bitcoin made it to the famed Rapper directly instead the Bitcoins were contemporaneously converted in U.S dollars before coming to 50 Cent or his company.

Document states, “All online transactions involving my brand were handled by an independently owned and operated third part, Central Nervous LLC.. the limited bitcoin transactions that occurred online were processed and converted to U.S. Dollars contemporaneously, based upon the then-existing exchange rate.”

The document further stated that “When I first became aware of the press reports on this matter, I made social media posts stating that “I forgot I did that” because I had in fact forgotten I was one of the first recording artists to accept bitcoin for online transactions. I did not publicly deny the reports that I held bitcoins because the press coverage was favorable and suggested that I had made millions of dollars as a result of my good business decision to accept bitcoin payments.”

50 Cents now have a big task at hand, he needs to prove his bankruptcy in court while on the other hand, his social media posts are telling an opposite story. 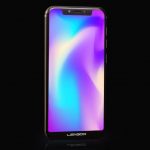 Next level trolling: This smartphone is an iPhone X clone and is called S9