TechJuice > Mobile > Next level trolling: This smartphone is an iPhone X clone and is called S9

Next level trolling: This smartphone is an iPhone X clone and is called S9 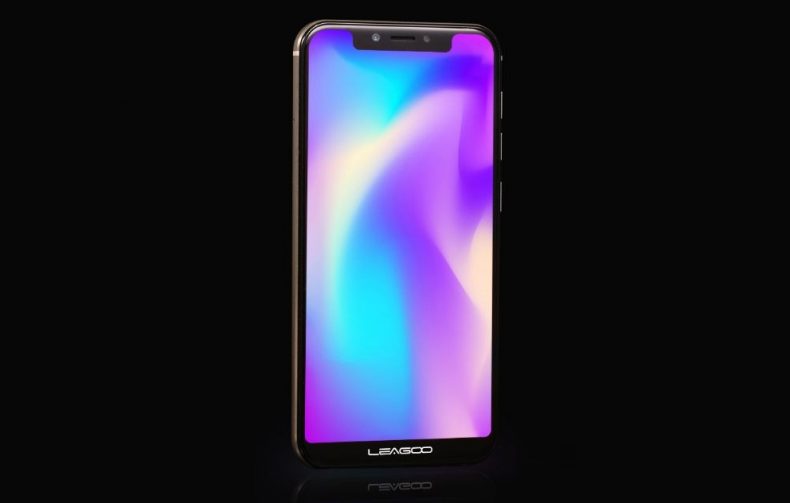 Apple’s 10th-anniversary smartphone, iPhone X has been an inspiration for many. Some companies loved the design of Cupertino giant so much, especially that absurd notch that they started copying the design of the iPhone X, late last year.

Leagoo, a smartphone manufacturing company popular in China, which was earlier rumored to be launching its iPhone X clone last year in December, has showcased its smartphone at MWC in Barcelona.

The phone borrows the name from Samsung and design from Apple. The phone dubbed Leagoo S9 costs only $150 and has a 5.85-inch “HD+” IPS notch display. The company is promoting the device at the world’s largest mobile show MWC as the “World’s First Android iPhone X”. You decide for yourself, whether it’s a shame or fame for Android-powered manufacturers.

As far as other important features are concerned, the device will have an octa-core chipset, 4GB RAM, a 3,300 mAh battery, and 32GB of storage, with a microSD card slot for further expansion of storage. Interestingly, iPhone X’s A11 chip includes only six cores and it has only 3GB of RAM with a 2,716 mAh battery, so this makes the clone more powerful than the original, apparently.

And guess what, Leagoo S9 isn’t alone, there is another plus size variant dubbed Leagoo S9 Pro, as listed on company’s website and promotional material available at MWC. Interestingly, both phones run Android Oreo out of the box, whereas it looks like Google has to embrace notch design in upcoming Android P, as more Android phones with a similar design could arrive in 2018. 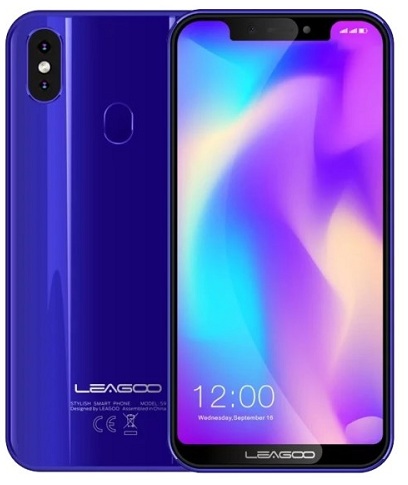 In addition, Leagoo S9’s notch includes tech that boasts a “Face Access” feature, allowing users to unlock the phone in under 0.1 seconds (of course it’s not as secure as Apple’s Face ID). It also features a rear fingerprint sensor for additional biometric security entry options for users, physical lock and volume buttons on the right side of the device, a vertical rear camera, and a bottom bezel with the logo of Leagoo.

To conclude, some Chinese companies are shamelessly copying other companies’ features and design, but that can’t be said about all of them. For instance, take a look at the Vivo’s innovative X20 Plus UD, which is the world’s first smartphone with an in-display virtual fingerprint reader and it is already in production.

previous
50 Cent claimed he “has never owned, and does not now own” any bitcoins
random
next
Blackberry Ghost with a bezel-less design revealed in a new leak
Trending Posts