50,000 candidates appear for University of Engineering and Technology entry test 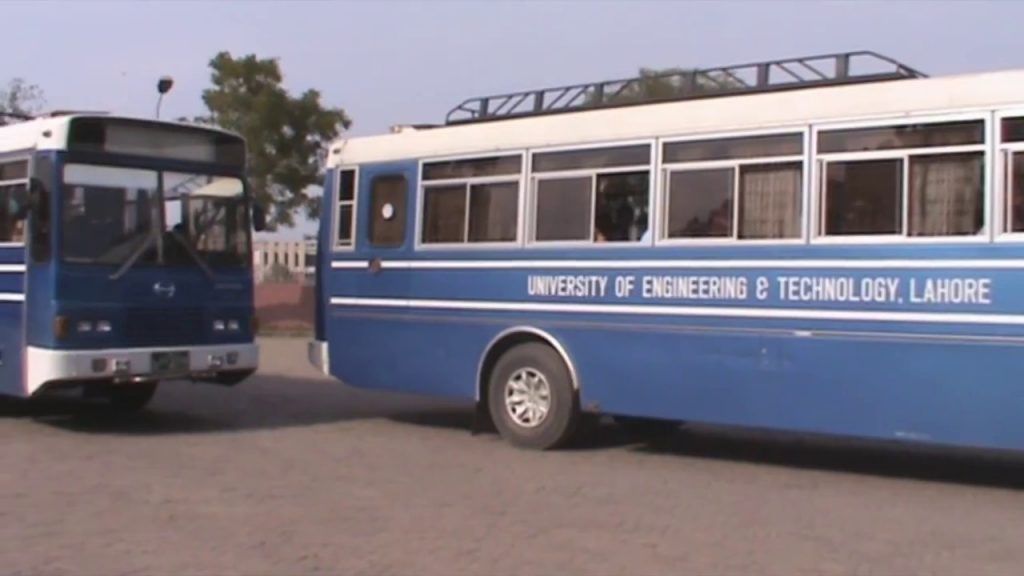 On July 15th, University of Engineering and Technology (UET) organised a combined entrance test where more than 50,000 students appeared for admissions to different engineering institutions across Punjab.

Students from BSc engineering and BSc engineering technology programmes took the test. The test was held simultaneously at 13 test centres in different cities to facilitate the maximum number of candidates. Out of 50,000 candidates, around 13,387 candidates appeared in the exam centre at UET, Lahore main campus, 8,000 in Multan, 6,450 in Islamabad, 5,544 in Faisalabad, 3,251 in Taxila, 3,158 in Kala Shah Kaku, 3,095 in Sahiwal, 2,757 in Gujrat, 1,875 in Rahimyar Khan, 1,756 in Bahawalpur, 800 in Mianwali and 528 in Rasul. The candidates also reported heavy traffic jam on the roads of Lahore yesterday.

Vice-Chancellor UET Prof. Dr Fazal Ahmad Khalid also visited examination centres and appreciated the administration for excellent arrangements of security. A UET spokesperson said the result of entrance test will be announced on July 22nd midnight while the answer keys were uploaded to the UET official website on the midnight of the test date. While talking to the media, the UET VC said merit, secrecy and transparency had been ensured the UET entrance examination. He said considering requirements of the CPEC project, thousands of engineers from different fields and skilled labour would be in high demand in near future.

The VC also shared plans for carrier counselling of students. The UET administration will organize an ‘Open Day’ event on August 5th. The event will enable students to familiarise themselves with the facilities available in the university. It will also help them choose proper engineering discipline favouring their aptitude. 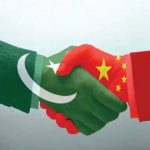