50,000 workers in Las Vegas to go on strike in fear of robots taking their jobs 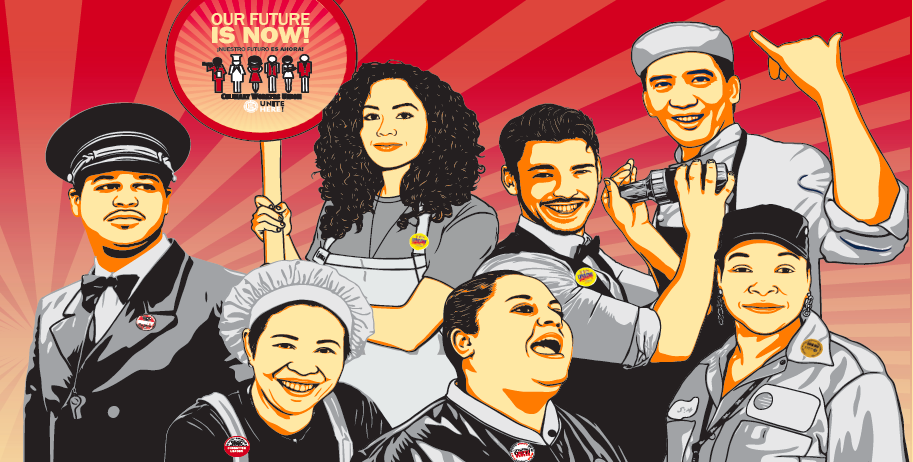 The automation, which is the use of technology to perform tasks with little or without any kind of human help, is certainly on the rise in many fields. Industries, businesses, and corporates are finding ways to make their processes more efficient while saving the employment cost. Previously we reported about some automation related projects including Alibaba’s driverless robot to ship food to the customers and the self-driving car able to navigate through the unmapped road. In fact, these days many jobs are already automated in one way or another.

Though the automation promises many benefits but with that, it brings a very serious issue; unemployment. What happening is that the implementation of this idea is making people lose their jobs as robots and machines are capable of doing the work much better than humans in many ways.  This fear of robots replacing the humans has led 50,000 Las Vegas union workers to go on a strike if their new contracts not settled by today (June 1). The most concerned groups are the Culinary and Bartenders Unions.

As per the Culinary Workers Unions, the citywide strike will include bartenders, guest room attendants, cocktail servers, food servers, porters, bellman, cooks, and kitchen workers. It is being reported that some resorts like MGM Resorts International and Caesars Entertainment Corporation could be hit with the loss of $10 million/day and $315 million/month combined if they don’t resolve their issues with the workers.

The two unions have been demanding a new five-year contract for months reportedly over the concern of automation diminishing their jobs. 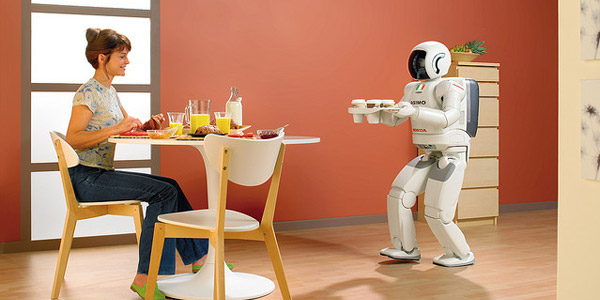 Geoconda Argüello-Kline, secretary-treasurer for the Culinary Union gave her statement, “We support innovations that improve jobs, but we oppose automation when it only destroys jobs.” She added, “Our industry must innovate without losing the human touch. That’s why employers should work with us to stay strong, fair, and competitive.”

Gizmodo reports that Chad Neanover, a prep cook at the Margaritaville, said “I voted yes to go on strike to ensure my job isn’t outsourced to a robot. We know technology is coming, but workers shouldn’t be pushed out or left behind. Casino companies should ensure that technology is harnessed to improve the quality and safety in the workplace, not as a way to completely eliminate our jobs.”

What do you think of automation? Let us know down in comments. For more news on technology, keep following TechJuice. 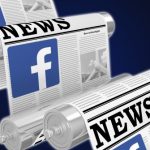 Facebook is killing its “trending topic” feature for good