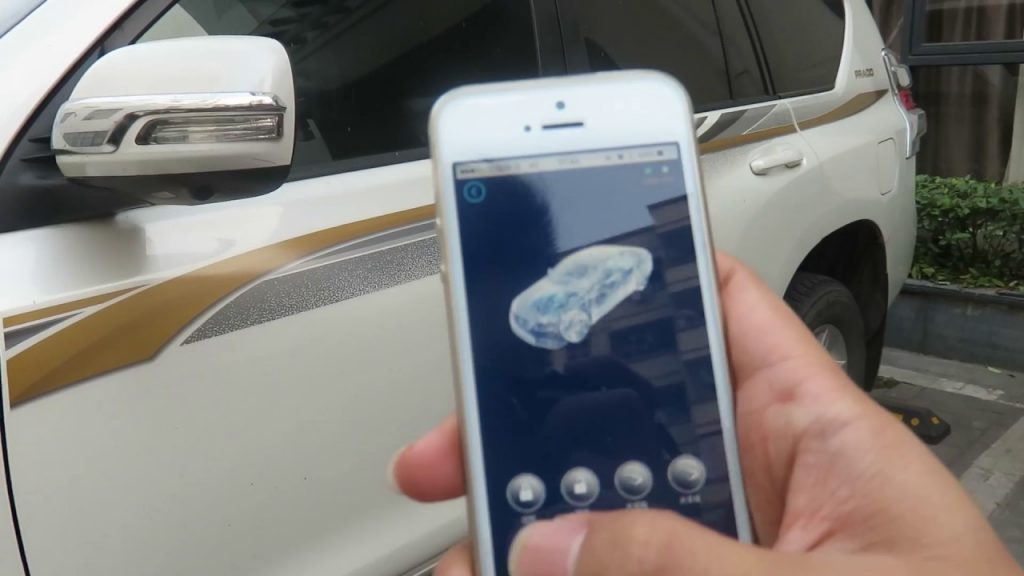 More than 70 tech companies and automakers have joined hands under an association The Car Connectivity Consortium (CCC) to develop one Standard Digital Key that will help car owners unlock their vehicle with a smartphone.

Some modern car models such as Tesla 3 already allows its owner to unlock the vehicle with the phone. The association CCC focuses on developing a standard for mobile-vehicle connectivity that would let car owners download a digital copy of the key in mobile phone and use that digital key to unlock the vehicle instead of a physical key. With the help of NFC chip or Bluetooth protocols, car users will be able to unlock the vehicle placed in a close range.

Read Also: Future iPhones may help you to unlock your front door & automobiles

The Digital key will have more features as compared to a traditional key, it will be able to ignite the engine and will be shareable to other car users as well. The Digital Key will also have the following technologies; GSMA, Bluetooth, and NFC. Besides Apple, a number of other tech and automakers are part of the CCC, including Audi, BMW, General Motors, Hyundai, LG, Panasonic, Samsung, and Volkswagen that will work mutually to launch a digital version of the key.

There are also rumors that the association CCC has started developing Digital Key 2.0 standard that will offer a standardized authentication procedure between a vehicle and smartphone. However, it will take a while for tech companies to introduce the feature until then you have to keep a physical key in your pocket. 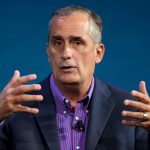