Future iPhones may help you to unlock your front door & automobiles 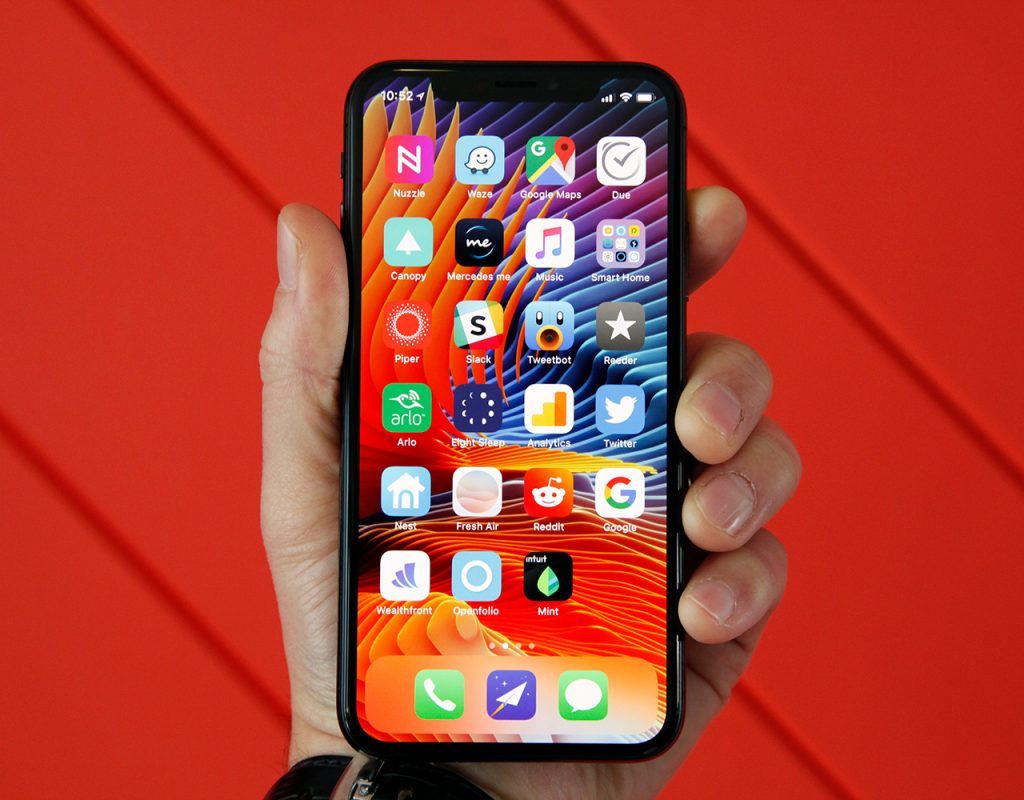 Apple is introducing a new feature that will help users to unlock their automobiles and house doorways with their iPhone.

According to a source, Apple is going to extend the Near Field Communication (NFC) chip beyond its capabilities. The NFC chip enables communication between two electronic devices. The chip was first added in the iPhone 6 and iPhone 6S in 2014 where it was responsible for purchase services like Apple pay.

The tech giant has now decided to introduce a major update in NFC chip which will let the Apple users open their house doors and auto vehicles with the assistance of their iPhone. With updated features, NFC chip will be used for healthcare businesses as well.

Reportedly, the employees of the company have already been given access to the updated feature and they are using it to unlock offices and buildings at Apple’s HQ in Cupertino. According to the MacRumors,

“The change to the near-field communication, or NFC, chip, which is expected to be announced next month, could pave the way for people to use iPhones for other security-sensitive interactions, from paying transit fares and opening car doors to verifying their identity in other ways.”

Since 2014, Apple has been working with HID Global, the company that made its security system, to give iPhone capabilities via NFC chip to unlock the offices and buildings.

The Information reported that Apple is going to announce the new capabilities of NFC chip during its upcoming World Wide Developers Conference which will start on 4th June. Once updated, even the older iPhones made in 2014 would be able to unlock smart locks by updating their systems. 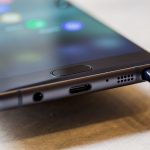