A citizen from Peshawar is taking cellphone companies to court 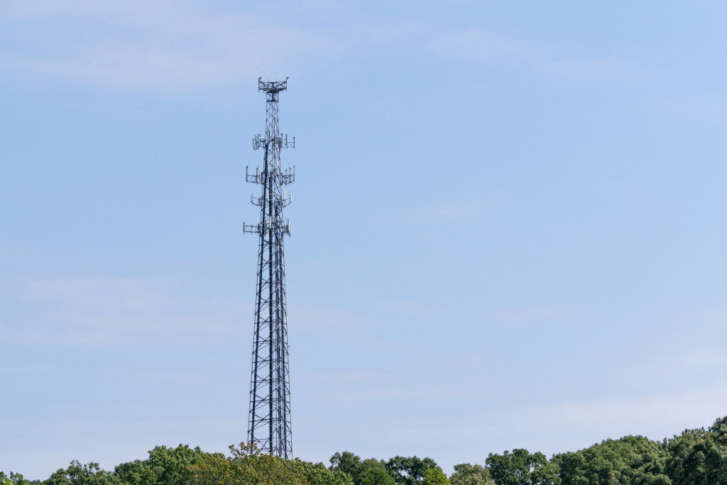 A Pakistani resident hailing from Peshawar is taking cellphone network providers to court, citing them of causing health troubles through towers located in densely populated areas.

The case which has been moved to the KPK’s provincial high court states that a lot of cellphone towers have sprung up even in the densely populated areas of the provincial capital. The high-frequency waves being transmitted by these towers, might be doing a good job at building communications, but were allegedly causing health issues to the residents living in the close vicinity.

Muhammad Naeem who is a citizen of Peshawar moved the case in the provincial high court through his lawyer Noor Alam Khan this Saturday, reports The News and The Express Tribune.

Naeem states that these towers are now being installed even on the top of residential areas, affecting every living being within a kilometer square area with health issues like memory-loss and brain tumors. The petition further asked the High Court to research and enforce the international practices on the said matter.

Although much cannot be said as to what extent waves emitted by smartphones and these towers can cause health concerns as the presence of these towers in the urban areas continues to be a practice worldwide and studies stating that power emitted by their RF waves are considerably low.

There, however, do exist certain rules which limit smartphone carriers and manufacturers to adhere to certain safety practices like building towers which are very high and manufacturing smartphones with permissible specific absorption rates.