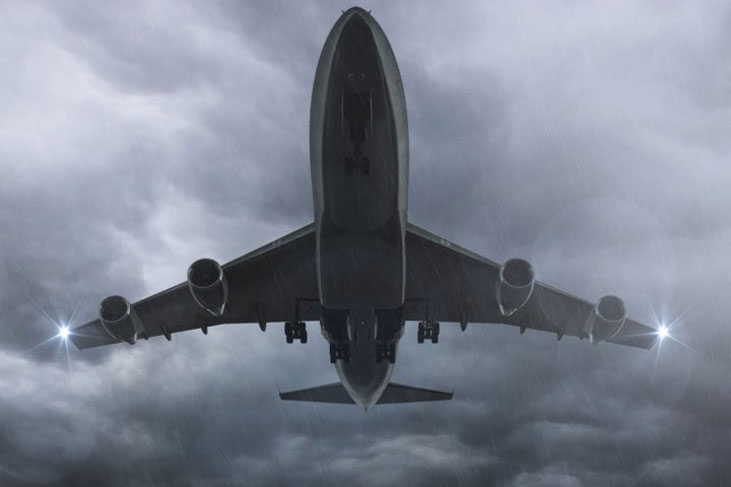 Security researcher Chris Roberts sent out the following tweet during a flight and those 140 characters landed him behind bars. According to Roberts, it was just a tweet for the sake of fun but FBI has some others things to add as well.

According to FBI, the tweet was no joke and Roberts did get to control the airplane during the flight. “He stated that he successfully commanded the system he had accessed to issue the ‘CLB’ or climb command. He stated that he thereby caused one of the airplane engines to climb resulting in a lateral or sideways movement of the plane during one of these flights,” the affidavit claims.

The affidavit also includes the fact that after gaining control of the airplane, Roberts started commanding the airplane due to which it drifted during the flight.

The investigation report is incomplete as of now but if Roberts turns out to be the criminal in the case, he might face major consequences including fine and jail time. During all this hacking episode, Robert also failed to raise funding for his startup and had to lay off several of the employees. 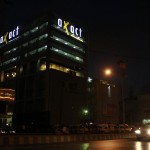