A new WhatsApp update will change how you see status updates 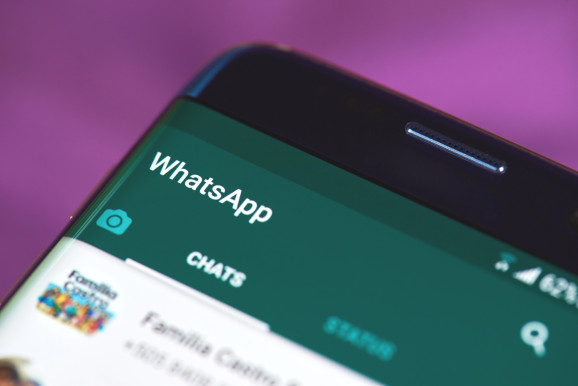 Whatsapp will soon roll out an update which will rank statuses according to the frequency of your interaction with your friends. This will help ensure that users don’t miss out on anything important and see most relevant statuses at the top of their list.

The ranking algorithm finds out how you use WhatsApp and then decides how it should arrange and lists down status updates, so the updates by contacts which are most important to you are not overshadowed by those whom you are not frequently in contact with.

According to the report by WABetaInfo, the ranking algorithm will take into account both the frequency of the messages that you exchange with a contact along with the type of messages that you are sharing. If you are sharing only text messages with someone, it will count as ‘normal ranking’. If you are also exchanging media with that contact, it will count as a ‘good ranking’. If you ignore any message from anyone, it will count as ‘bad ranking’. In the case of group messages, the number of mentions will help in determining the ranking of an individual. Also, if you don’t read the status update of a particular contact for a longer period of time, their rating will fall gradually and they will move towards the bottom of the list.

This feature is another addition to a long list of features that are currently in beta testing for WhatsApp. Other notable features include adding a contact via QR code and picture in picture mode. This particular feature is currently only available for the beta version 2.18.102.4 of the iOS app, however, it is safe to assume that this feature will soon make its way to the Android version of the app before rolling out to the general public. 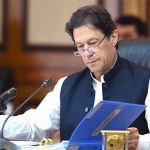 Government likely to allow import of used smartphones in Pakistan