A software house was raided by FIA earlier this week, FIR also filed 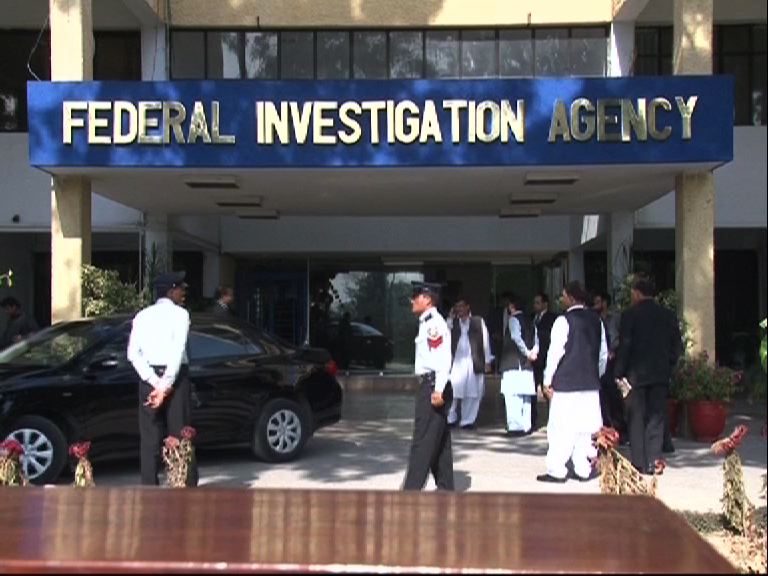 The Federal Investigation Agency (FIA) has filed an FIR against Digitonics Labs Pvt Ltd for engaging in forgery, money laundering, impersonation, abetment, and defamation among other crimes according to sources.

The software house was raided two days ago after FIA received a report from the Islamabad Cyber Crime Wing stating that the company was engaged in harassment, fraudulent activities, identity impersonation, cheating, phishing, and extortion. FIA has now filed an FIR against the accused after reportedly obtaining evidence from the site.

The report read, “It revealed the scammers have different websites offering various services which include designs, web developing etc. These websites are reported to blackmail and extort money from their customers after gaining their personal information by impersonating themselves as government officials of the US, UK and UAE.”

The scammers were also impersonating government officials warning customers to get their trademarks registered or face lawsuits and then extorting money from them. They were also found to shutdown customer’s websites and then charge money for restoration.

The premises of the company was searched statements were recorded from 8 people and 1 employee being detained for questioning. Subsequently, the CEO’s house was also raided and two laptops and one phone were taken into custody that is said to have suspicious materials. The FIA found incriminating evidence including credit card information of international clients, including security codes and forged certificates from the US Patent and Trademark Office. 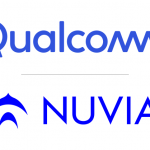