TechJuice > Technology > A surprising amount of people in Pakistan don’t know what Internet is: report

A surprising amount of people in Pakistan don’t know what Internet is: report 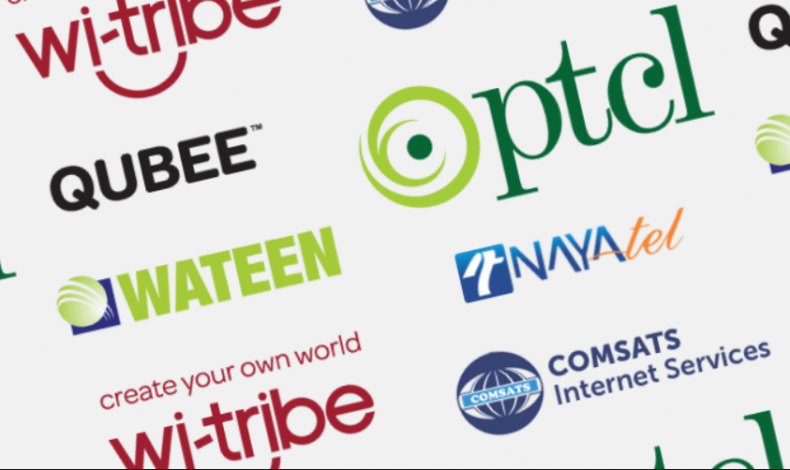 Pakistan, in general, has always remained behind when it comes to technology, in fact, compared to other countries Internet in Pakistan came much late and even right now the infrastructure of the Internet in Pakistan is below average since the majority of Pakistanis experience extremely low Internet speeds. Not surprisingly, a recent report revealed that 69% of the Pakistanis aged between 15 and 65, do not know what the Internet is. The report based on an information communication technology (ICT)-based survey.

LirneAsia, a Sri Lankan based think-tank on information communication and technology conducted the survey which was based on 2,000 households in Pakistan. CEO of LinreAsia, Helani Galpya in the report said that:

“The 152 million active cellular subscribers mentioned on Pakistan Telecommunication Authority (PTA) website, despite a good SIM registration system, tell nothing about the subscribers – whether they are men and women, rich or poor and does not really help understand access and usage gaps,”

The report analyzed at Internet problems that were being faced by the Asian countries and the lack of development to tackle this problem e.g. in Pakistan only 30% of the population between the age of 15 and 65 are aware of it and know how to use it. The main reason for such a low percentage was the lack of awareness.

Some of the highlights of the report were:

The report interestingly revealed one of the main reasons why people were not able to use the Internet was the unavailability of a smartphone.

“The rest of the 53pc have no internet capability on their phones. It is time to get smartphones into the hands of the people and basic phones out,” Helani Galpaya emphasized.

A good news for Pakistani was that, according to the report among Asian counties, Pakistan had the highest percentage (57%) of people who owned mobile phones.