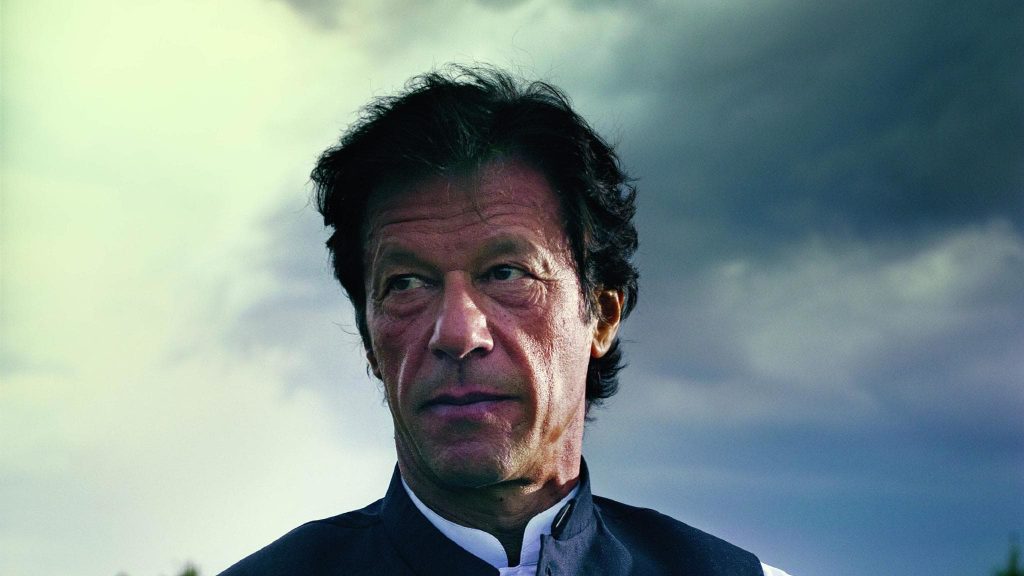 The official results were not being officially telecasted because the backbone behind election results transmission, the RTS was not functioning as per the expectations, it crashed as a result of massive concurrent usage.

Results Transmission System is a software powered by National Database and Registration Authority (NADRA). The app allows presiding officers to transmit results to returning officers through the app. In a Twitter post, Hina Butt stated that the cost of developing the software was 2,100 crore rupees.

Election Commission of Pakistan has placed the blame of delay on the software developed to transmit results.

ECP Secretary Babar Yaqoob clarified that the only reason the delay was witnessed in the results was a technical fault in Result Transmission System which stopped working when thousands of polling officers began to use it.

This had already been anticipated that the Android application might cause the delay in the election results. (https://www.techjuice.pk/election-commission-may-not-announce-the-results-on-election-day/) Even though the pilot project was successful, the issue was that a number of presiding officers did not have smartphones compatible for running the app. And mostly the election staff was working in the remote areas where network signals are not available. It was then decided that RTS app will be installed in smartphones of other election staff, if the presiding officer does not have a smartphone. And to counter the network unavailability issue, it was advised that the presiding officers should transmit the data when the GPS service is available.

All of these decisions resulted in massive confusion and once the application crashed, official results on time just became an unfulfilled dream.

Here’s how Pakistani masses including some notable personalities took to Twitter to express their discontent after the RTS failure.

Chairman at PITB Board feels that the people responsible must be punished.

Last time it was technology’s failure to verify votes. This time it’s a failed RTS. Technology of national importance should not be left to such amateurish attempts. Those responsible must be punished!

People started complaining about it to the Chairman PITB as they initially thought the software was developed there. But when Umar Saif denied clearly that the software was made at PITB then the Twitteratis thought PITB was hosting its data in the data centre which was again denied.

You are WRONG. We are not hosting any such data. We have absolutely nothing to do with any ECP system.

Shaheen Shebai, a very senior independent journalist believes that no matter how much the delay what matters is the results would stay the same.

RTS SYSTEM FAILURE: The glitch in the ECP system causing delays was feared by ECP and security agencies several days ago. Even Indian cyber interference was feared. However long the delay the results would stay the same . Pakistan has voted for a huge CHANGE

Ansar Abbasi, another journalist, states that concerned authorities need to get to the heart of the matter and find out the reason of RTS failure.

To determine whether it’s rigging or mismanagement what needs to be probed is: a) Why did RTS system fail? b) Why did the Presiding Officers in vast majority cases did not reach ROs office? 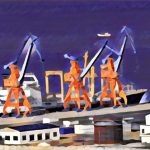