TechJuice > Technology > A town in Florida forced to pay $500,000 worth of Bitcoins to hackers

A town in Florida forced to pay $500,000 worth of Bitcoins to hackers 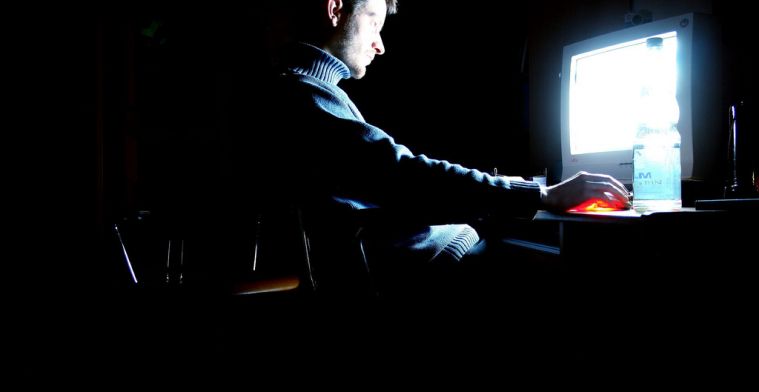 Another town in Florida has been forced to pay up to $500,000 in Bitcoin to hackers.

The city authority said that that, as a result of the hack, a majority of its landline telephones and its emails systems had gone out of order. The residents weren’t able to able to pay their utility bills online and had to personally visit the City Hall to get the payments done.

After sensing the attack on its computer systems, the IT staff of the city disconnected the computer systems but it wasn’t very effective as the attack had been completed by the hackers. The emergency services of the city were, however, were not disturbed because their infrastructure had an additional layer of infrastructure which couldn’t be breached.

Having paid the ransom, Lake City becomes the second town in Florida which was hit by the hack attack. Previously, Riviera Beach town had paid $600,000 in ransom to hackers, a couple of weeks back. The city council unanimously voted to pay out the ransom after the city authorities were unable to restore their data by themselves. Just recently, it was reported that a third Florida town also had its computer systems compromised. The city authority has not yet decided what decision to partake.