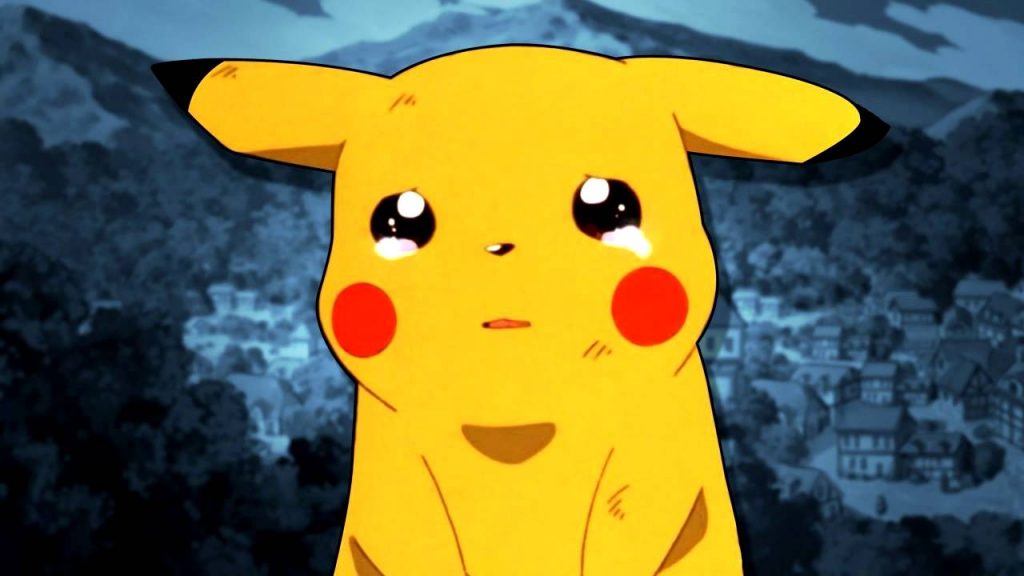 Pokemon Go, one of the most widespread sensation from last year, has already lost as much as 90% of its daily users, figures have indicated.

A new report from a mobile game analytics firm, Think Gaming, depicts that Pokemon Go craze has gone far from being the phenomenon it was last year. Last year, the application rocketed its user engagement so much so that at a point that it was being used more than the social media platforms such as Facebook and Twitter. Recent data, however, indicates that it might not be the case now for the application has seen a huge decline in its user base.

As compared to 1,600,000 of average users from last year the application is being used by only 148,000 users daily nowadays. These figures have mostly remained constant from last five months which indicate that the hype is pretty much dead.

As far as the earnings of the game are concerned, last year Pokemon Go was earning $130 every minute. The figures now stand at $99.52 per minute, $146,872 a day. It would be worth mentioning that these figures still make up a lot of money, topping many widely played games. For example, Clash of Clans is able to make only $67 in the same time. Pokemon Go, however, has lost the position to Candy Crush Saga which earns $149 every minute.

It would be worth mentioning here, that no usage statistics can truly be termed correct unless the developer itself is the one releasing them. The figures as mentioned by the usage analytic companies are approximations made after careful observation and calculations.

Launched about a year ago, Pokemon Go, was able to bag rocketing achievements shortly. Niantic, the company behind Pokemon Go scaled to a hefty $3.65 billion of worth afterwards. The fever was cashed real-time by some Pakistani businesses as well which started to use for some business gains. Meanwhile, an interesting improvement happened, when it was reported that even pets in Japan were able to see these Pokemons. 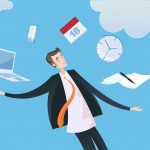 10 lac people to be provided IT training