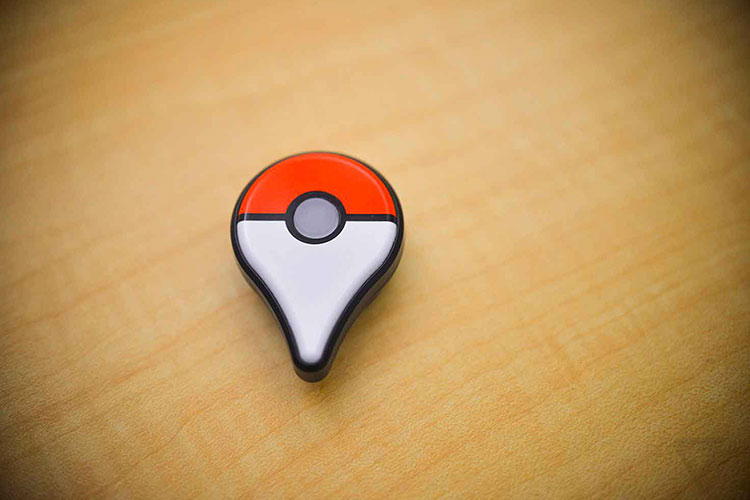 Pokemon Go has become a global phenomenon and the data now has started to reveal some exciting insights into the game usage patterns as well. Although the game’s release was postponed in many countries, it did not stop the game from bagging some rocketing achievements. Data suggests that it now has more daily user than Twitter and people spend more time with this game than many other applications including the social media giant Facebook itself.

The data revealed recently by SimilarWeb, a Website Traffic & Mobile App Analytics Company, shows that the game has crossed the number of daily Twitter users. About 5.92% of whole US Android population are engaging with the game on daily basis. All this within a week!

More downloads than Clash of Clans and Candy Crush Saga

As far as the total downloads were concerned, the number was marked high at about 10.8% of all Android devices with this app installed in the US. The percentage was even higher in Australia and New Zealand with 15.1% and 16% devices respectively as compared with Clash of Clans and Candy Crush Saga which ranked far behind with 5% and 9% of total Android installations. The areas where the game was not released, the data was evenly positive as people were playing this game using methods, like one mentioned here. 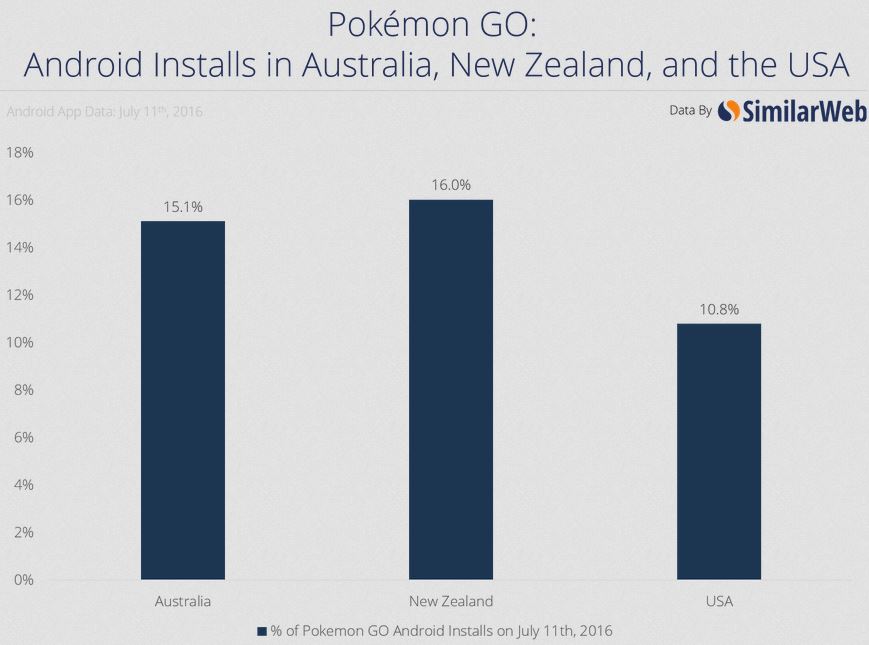 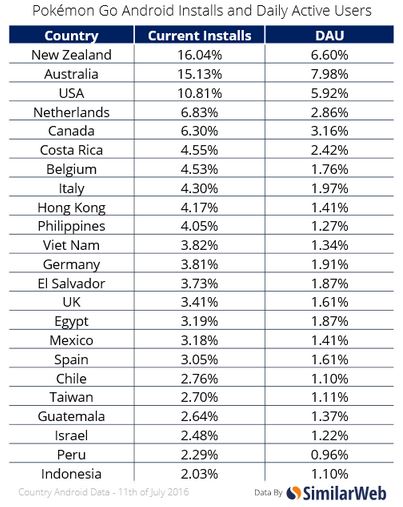 The biggest US mobile game ever

The immense demand also made this game, the mobile biggest game ever produced through the whole history of US with about staggering 21 million daily active users, as declared by the data provided by SurveyMonkey, an online surveying enterprise. 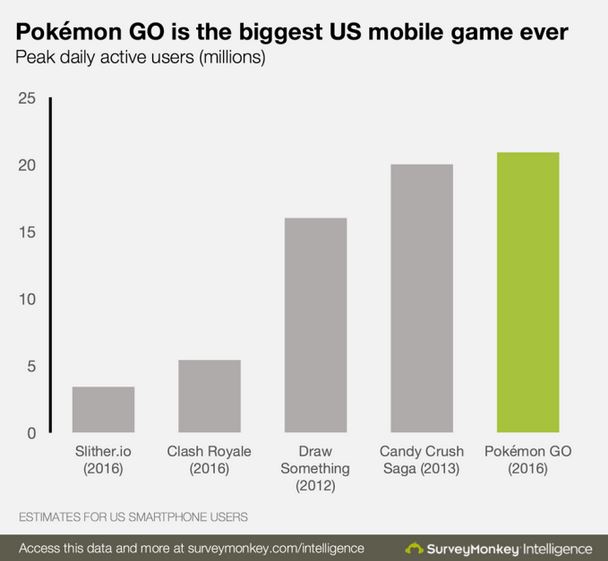 Greater daily engagements than all other popular apps

The data revealed by SensorTower, has also provided some pretty exciting insights. The data revealed that Pokemon Go was gaining more daily engagements than US iOS App Store’s current most popular apps across all categories including Facebook, Snapchat, Instagram and Twitter. On an average, iOS user spent 33 minutes on Pokémon GO as compared to Facebook which ranked second with 22 minutes being spent on it. 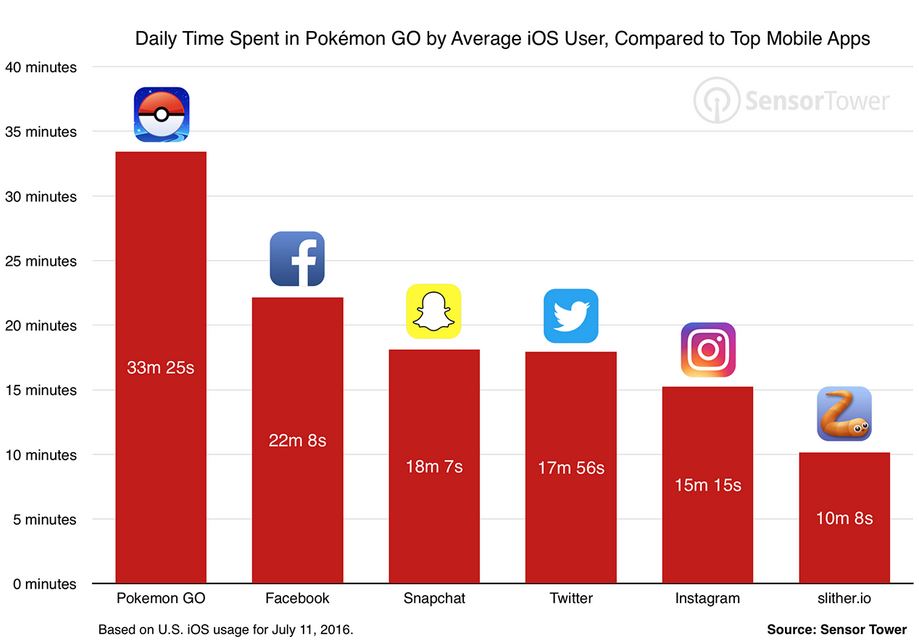 Pokemon Go is without any doubt one of the biggest gaming sensations. People started to play it as soon as it was released. Some brands took their marketing game even further by using Pokemon Go as part of some sneaky growth hacking. Avid gamers also started playing Pokemon Go here in Pakistan and were seen rushing to the local pokestops and gyms. 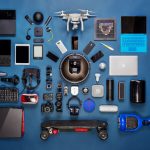 A message for our readers from Saad Mughal, Gadgets Expert