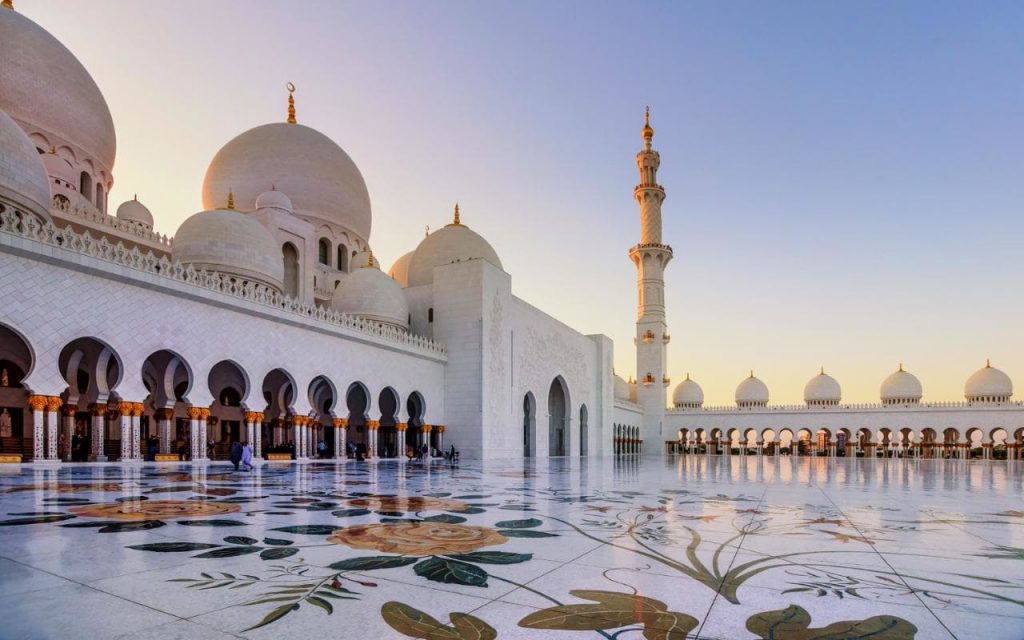 While Bitcoin and Initial Coin Offering are facing heat in several economies of the world, Abu Dhabi government has gone ahead and released a set of guidelines for people looking to participate or initiate token sales through initial coin offerings.

The Abu Dhabi Global Market’s Financial Services Regulatory Authority (FSRA) has said that anti-money laundering and know-your-customer (KYC) rules will be applied to token sales. The token sales will be either classified as a commodity or security on a case per case basis.

The document regarding virtual currencies says,

The guiding document also maintains that a token sale might fall under or outside the definition of a security under the law of the state. This will vary case to case. The tokens that are not treated as securities will be treated as commodities.

Initial Coin Offering, in the past few months, has emerged as one of the most sought-after methods for startups to raise funds. Startups have raised more funds through initial coin offerings than traditional venture capital or crowdfunding campaigns in the past few months. ICOs are at the moment unregulated and there has been a debate on how to regulate the process. 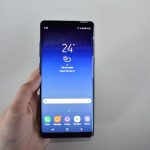