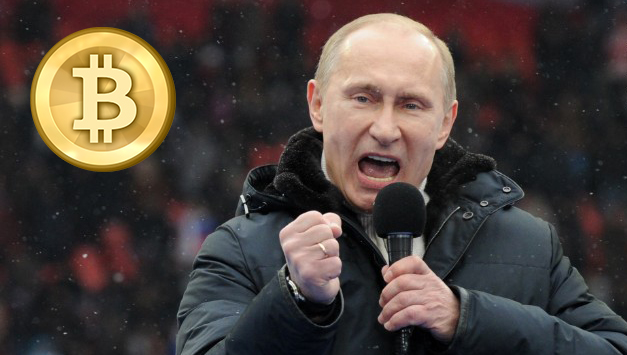 Russian President Vladimir Putin has condemned exchanges dealing in the cryptocurrency system, saying they might be used for backing terrorism. These cryptocurrencies are often owned by anonymous sources and can be used for money laundering.

“In many countries, cryptocurrencies are becoming or have already become a complete means of payment, as well as a means of investment. Cryptocurrencies usage, at the same time, bears significant risks, I’m aware of the [Russian] Central Bank’s position,” says Putin

Putin and the Central Bank of Russia are deeply concerned about the risk involving money laundering, criminal activities, tax evasion, terrorist financing and fraud schemes after the emerging trend of the cryptocurrency system in Russia.

As we reported earlier that First Deputy Governor Sergei Shvetsov of Central Bank of Russia has moved against cryptocurrency system saying that “They are doubtful and risks are high when our corporates will deal with them”.

“Cryptocurrency has transformed the methods of payments into an asset, with the aim of earning a high yield in short period of time,” says Shvetsov.

One month ago, the Russian Finance Minister Anton Siluanov came up with a positive statement, stressing upon the best possible solution of regulating digital currencies. However, things seem to be going bad after the direct involvement of Putin.

It must be noted that the Russia’s finance department, for the time being, has decided to only allow ‘qualified investors’ to buy Bitcoin rather than ‘ordinary people’.

The Bank of Russia is attempting to block all Bitcoin exchanges in the country. Despite the sharply negative news out tomorrow, Bitcoin continues its surge toward $5,000.

No doubt, digital currencies are reshaping the way people exchange and invest money, but the mishappenings like China’s ban on cryptocurrencies seem to be a barrier for this system to flourish. 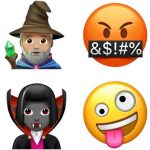