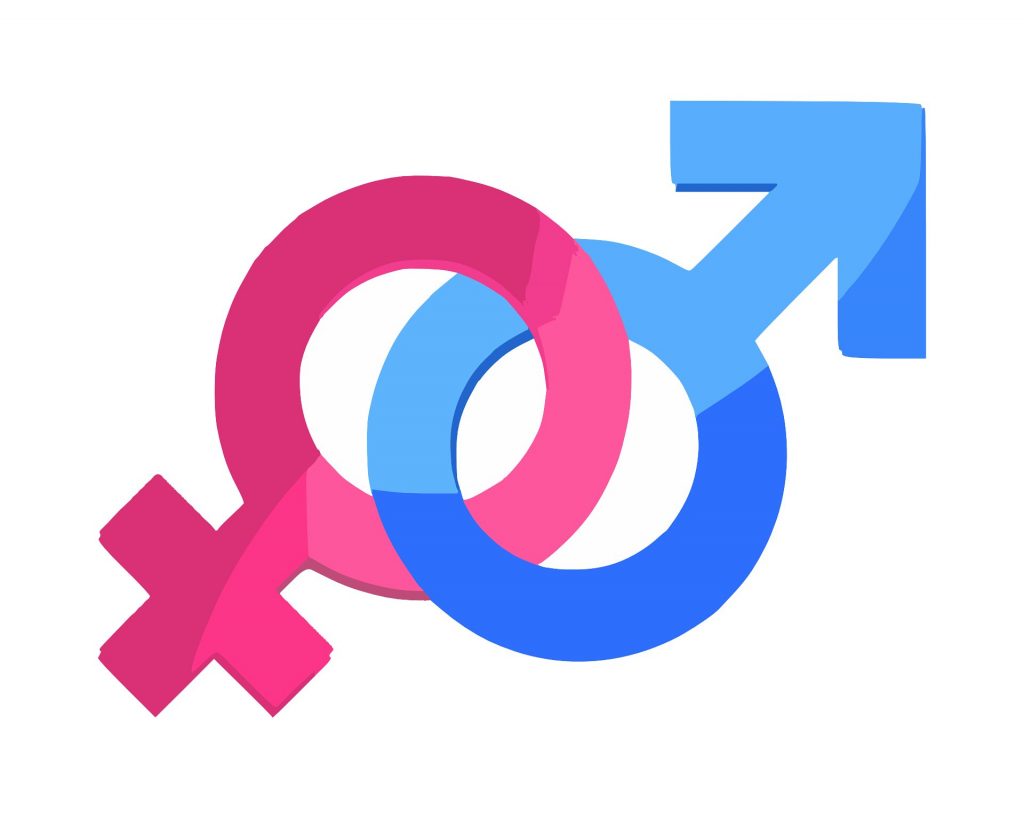 Covid-19 brought forth a new reliance on virtual life – from routine work, to employer as well as social engagements, a large part of everyday existence is currently in the process of shifting online. While this brings progress and technological advancement to the economy in line with ‘Digital Pakistan’s’ vision, it also highlights the digital divide prevalent in the country.

In a recent report on Internet Inclusivity, published by the Economic Intelligence Unit and commissioned by Facebook, it was revealed that Pakistan now ranks at 90th among 120 countries on the Inclusive Internet Index for 2021.

This index assesses countries on the ability of their citizens to use the Internet for personally and socially enriching purposes, and is scored based on the availability, affordability, relevance, and readiness of the Internet in a country. Pakistan currently holds a rank much lower than its South Asian counterparts, with India at 49 and Iran at the 57th place.

While the report did laud Pakistan on providing affordable Internet accessibility to the citizens, one interesting factor seems to be hindering the country’s digital progress, highlighted in the report as the ‘Gender Gap in Internet Access’. Between males and females, this gap stands at 65pc, the highest gender gap in the world. Furthermore, female access to mobile phones stands at 51pc.

To some extent, it can be perceived that this gender digital divide is one of the reasons why Pakistan’s ranking in the Internet Inclusivity Index has declined. Despite global progress in female inclusion, women are 37 percent less likely than men to own a mobile phone due to economic inequality and patriarchal attitudes, according to a report published by GSMA in 2019. Digital inequalities affect other areas, hampering women’s opportunities to contribute to the labor force, attain new skills, and access information.

Affordability and access are key to bridging this gender digital divide, given that incomes for women in Pakistan are generally lower than the men’s. Furthermore, there also exists a conservative mindset in certain areas of the country, where women are not given the option to have access to mobile phones that feed to this gender digital gap as well. As per an industry expert, “The biggest barrier to the provision of internet connectivity to the lower-income segments of society, especially women, remains the affordability of smartphones and mobile data.”

While tech-based startups and an enterprising, entrepreneurial atmosphere in Pakistan does help bring change to the country, access to low-cost 4G devices and better policies to facilitate inclusion of women and marginalized sectors of the society needs to be looked into.

Some experts suggest prioritizing the assembly of 4G compatible smartphones, to further reduce cost, and introducing a ‘smartphone on installments’ policy, mainly focused on women in underserved areas. Society and private organizations will also need to intervene to tackle barriers that include social norms, customs, and individual beliefs. The challenge is steep, but worth the combined effort by the Government, mobile operators, and the larger society. 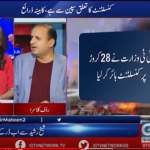 Are Pakistani IT experts not good enough? IT Ministry hires Spanish IT consultant for 28 crores