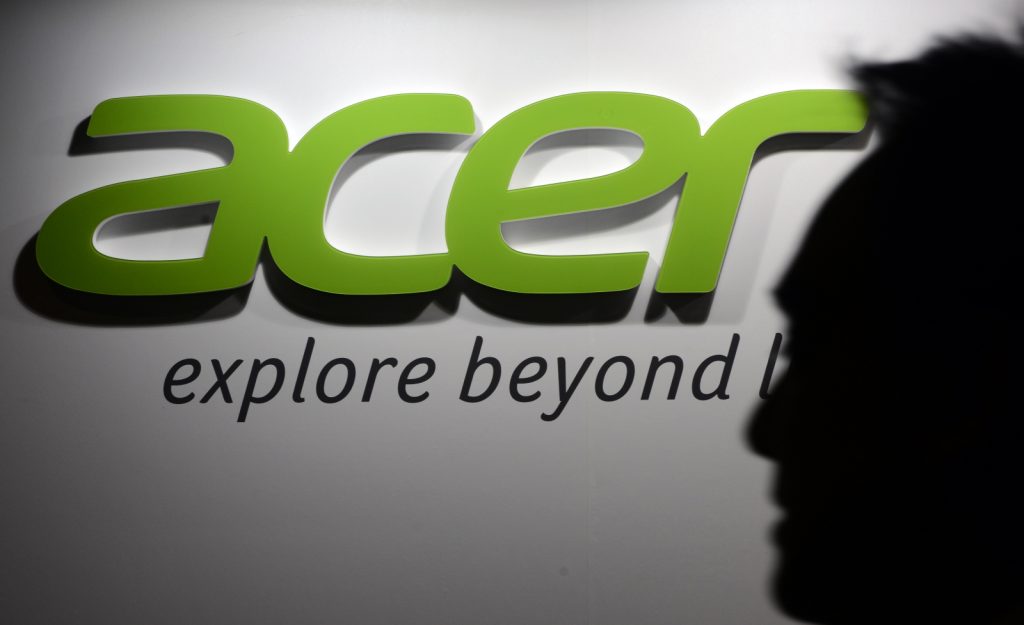 Tech company Acer has announced that it will be launching its Predator Triton 700 Gaming Notebook soon.

This new Notebook has latest graphics and processors with industry-leading thermal technology. And will ship with NVIDIA GeForce GTX 1080 GPUs.

The Predator Triton 700 gaming notebook at first will be available in North America in August starting at $2,999.

Big tech giants such as Acer, Sony, Xbox, Nintendo and Electronic Arts are competing to make better games and gaming products to attract gamers from across the globe.

Tech company Acer has also announced that the company will be launching its new Iconic Tabs named as Iconia Tab 10 and Iconia One 10 soon.