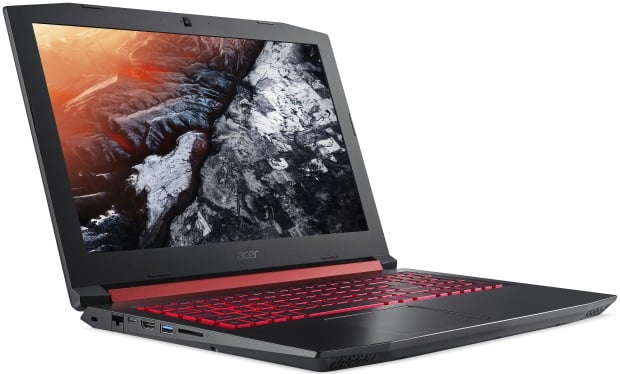 Tech company Acer has announced that it will be releasing its gaming Notebook soon and call it Nitro 5 Notebook Line as it hails from Acer’s famous Nitro family.

Big tech giants such as Acer and Sony are competing to make better gaming products to attract gamers from across the globe.

According to the company, the new Nitro 5 Notebook Line will provide a good balance of powerful features with a sharp and stylish design to its users. Acer offers a set of configurations in terms of graphics and processors while providing consumers with options to meet varying needs and budget.

Gamers can choose from configurations featuring up to NVIDIA GeForce GTX 1050 Ti graphics paired with Generation Intel Core i7 or i5, or models with AMD Radeon RX550 graphics with 7th Generation AMD A-Series FX, A12 or A10 APUs.

The Notebook is ideal for accelerating boot-up and shortening in-game loading time. Select models come equipped with super-fast PCIe SSDs (up to 512GB) paired with an optional HDD for storage (up to 2TB). A Gigabit Ethernet port delivers fast and reliable wired connections, while the 802.11ac 2×2 MIMO wireless technology provides blazing-fast wireless connectivity. A comprehensive selection of ports includes one USB 3.1 Type-C (Gen 1) port, one USB 3.0 port with power-off charging, two USB 2.0 ports, and an HDMI 2.0 port1, which can support up to 90 Hz refresh rates. No gaming system is complete without a thermal solution to manage heat and keep the system running optimally. The Nitro 5 features dual fans with Acer Coolboost technology, which delivers heightened fan speeds and cooling ability, and allows users to manually control the cooling process when heavy use requires an added boost.

The company has also said that the price of Nitro 5 Notebook Line will vary region-wise. 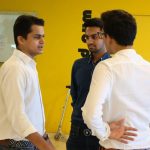