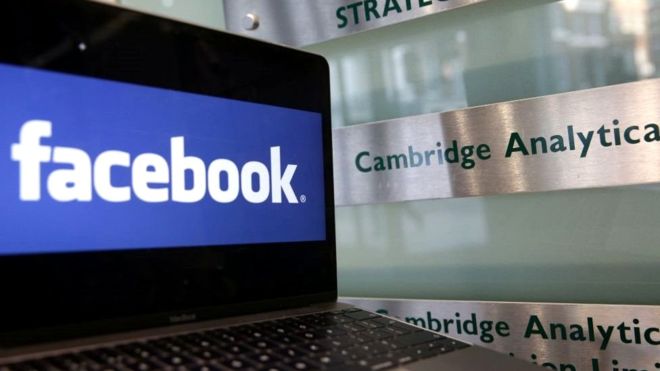 Looks like no one wants to bear the burden of being called the head of the most controversial data analytics company.

Cambridge Analytica has announced in a statement that Tayler, who took over after CEO Alexander Nix’s suspension last month, stepped down from the position and would resume his former position as “chief data officer.”

Moreover, The Wall St Journal reports that Julian Wheatland, chairman of Cambridge Analytica’s British center, SCL Group, is likely to take over as CEO. However, the former CEO, Nix has not officially submitted his resignation and even company has not posted or confirmed either of these actions publicly.

Meanwhile, Facebook’s CEO Mark Zuckerberg has recently told legislators that he was among the millions of Facebook users whose data was sold to third parties, but he did not say whether his information was swept up by Cambridge Analytica.

Cambridge Analytica has been accused as the main culprit of Facebook’s latest controversy ever since it was revealed that as many as 87 million users potentially had their data exposed to the firm. Even more damning information has been exposed over the course of Zuckerberg’s two-day grilling, including the revelation that users’ inboxes may have also been exposed.