Adblock plus will now sell ads 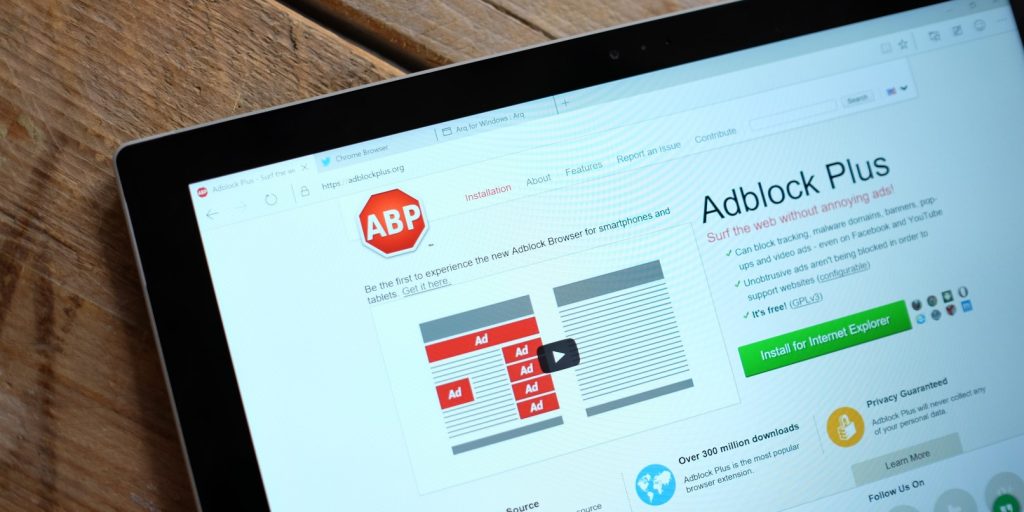 In a strange and ironic turn of events, Adblock plus will now actually show ads to users.

Adblock plus is a hugely popular extension for mainstream browsers like Chrome, Firefox and Edge which blocks obtrusive ads from a website and makes the user experience much more pleasant. It has always been criticized by content creators for blocking non-obtrusive ads too and thus cutting into in their revenue.

Adblock plus hopes to set matters right with their newest venture. Rather than blocking all ads, it is hoping to replace the bad ads – ones that hamper the overall interaction experience of a user with the website, with ads which are much more subtle in nature.

Adblock plus’ team plans to implement this concept with the help of an ad marketplace. This will allow website moderators to pick out harmless ads and place them on their pages. Now even if an Adblock plus user comes to their page, instead of seeing no ads whatsoever, Adblock plus will present them with those acceptable ads.

This concept is not entirely new. Adblock plus already runs an Acceptable Ads program, in which they whitelist approved ads and those ads show up even when users have the blocker turned on. This marketplace is meant to ease the whole process of getting ads whitelisted for both publishers and ad agencies. Now instead of waiting for Adblock plus to approve listing for ads on a site, the publisher can go to the marketplace, plug some code in their site and start running whitelisted ads.

Although this means increased revenue for publishers, not all publishers are going to be happy with this arrangement. Ads being sold on Adblock plus marketplace will obviously not pay as much as other options. So no matter what, publishers are set to lose money due to Adblock plus’ policies.

According to the revenue model presented by Adblock plus, publishers will keep 80 percent of the total revenue generated by ads. Of the remaining 20 percent, Ad block will receive 6 percent while 14 percent will be divided among various other parties involved in distribution and maintenance of ads.

The Ad marketplace is currently in beta and will launch later this year. Adblock plus hopes of setting up a committee of publishers, privacy advocates, and advertisers to determine the screening process of acceptable ad guidelines. The committee is also expected to launch alongside the marketplace later this year. 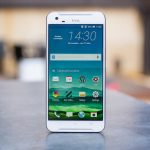 HTC One X9: The first hands on review