After Australia, now US wants to make Facebook & Google pay 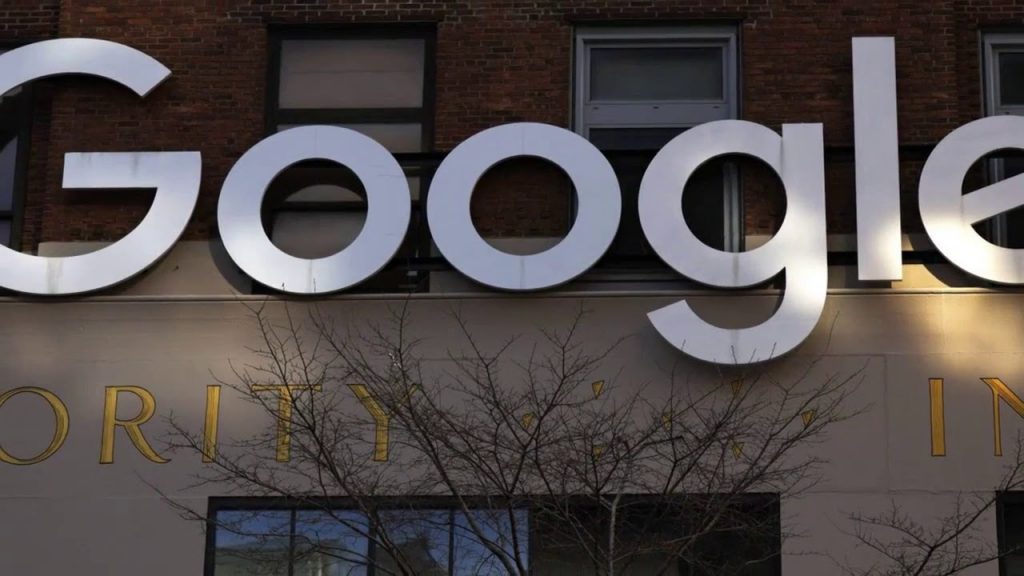 Australia has dramatically changed the relationship between the news media and digital platforms by requiring Google and Facebook to pay for original content. The U.S. Congress is considering a similar approach.

On Tuesday, Facebook reached an agreement to pay for journalism content posted on the platform. The deal came several weeks after Australia passed a law allowing news providers, like News Corp, to negotiate the price platforms pay to link their content in the news feeds or search results.

Facebook originally opposed the measure by shutting down news across the country to protest the Australian government’s law that it pays publishers for their work. Google also resisted, albeit without shutting down news. Now, both companies have entered agreements with major Australian publishers to pay for the content that drives traffic and advertising dollars to those platforms.

News Corp CEO hailed the deal as “a landmark in transforming the terms of trade for journalism.”

The Australian publishers’ win has led to a bipartisan group of senators and congressmen reintroduce legislation that would let news companies demand payment for the content shared through online social media platforms.

“We must do something in the short-term to save trustworthy journalism before it is lost forever,” said Rep. David Cicilline, D-R.I., one of the lead sponsors of the House legislation. “We need an all-of-the-above approach to save journalism and to take on monopoly power.”

Breaking up the “Duopoly”

More people are online than ever before, and the online readership of news is at an all-time high. Yet, newspapers, digital news, and local television broadcasters are going broke. They’ve been forced to lay off workers, and in the last decade, one in five newspapers has stopped publishing, reports KFDM news.

News organizations have lost substantial revenue to the “digital ad duopoly” of Facebook and Google, which account for the vast majority of online news referrals.

“They’re taking the original content produced by newspapers and by television broadcasters, they’re not paying the broadcasters or the newspapers for and they, meaning the social media platforms, are putting it on their sites to draw viewers,” said Sen. John Kennedy of Lousiana, the lead GOP sponsor of the Senate bill.

“All my bill would say is…you can share it, but you’ve got to pay for it,” he told Fox News. 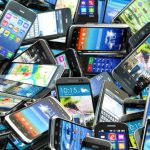 Pakistan’s mobile phone imports surge by over 51pc to $1.31bn