Australia vs Google – The “push back” against Google’s dominance continues 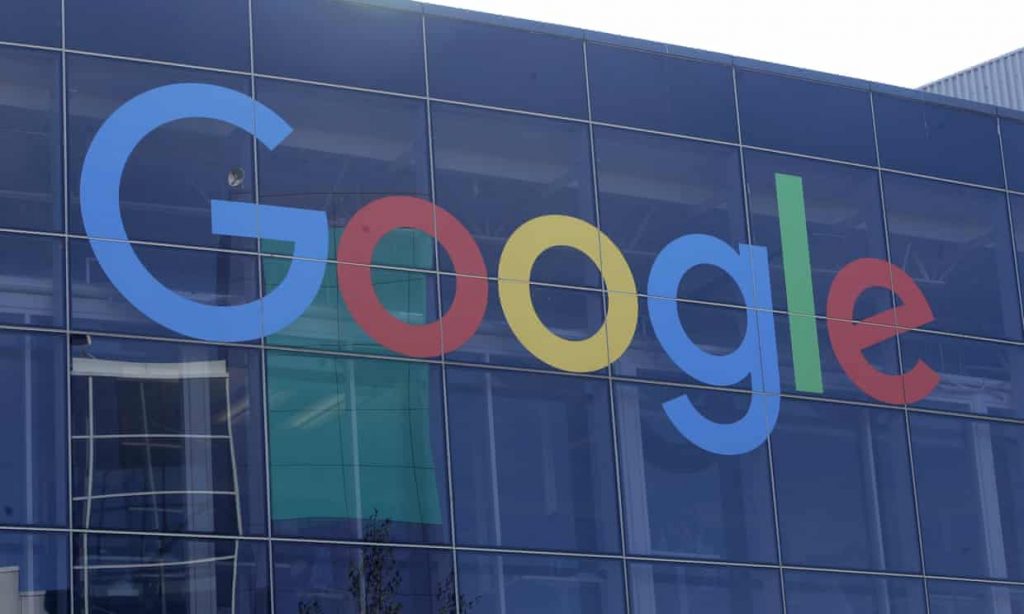 The Australian government’s confrontation with Google continues to reach new heights with no signs of slowing down. This time the Australian consumer watchdog has challenged the tech giant by issuing reservations against the absence of transparency and competition in the online advertising ecosystem surrounding Google.

The Australian Competition & Consumer Commission (ACCC) has shown new determination to challenge Google’s market monopoly and expressed further concerns about its digital advertising dominance. This latest development comes in the wake of the larger Australian government plan to make the “Big tech” pay for news content, irked by which Google threatened to pull the plug on its services in Australia in the past.

The ACCC’s push against Google is marked by an interim report highlighting its inquiry into digital advertising practices. The report states that Google holds “the ability and the incentive to preference its ad tech businesses in ways that affect competition.”

The scenario takes forward a continuing debate on whether Google and Facebook are liable to pay for the news content appearing on their platforms. Since the transition of a significant portion of audiences to the online spaces, conventional media, including print and electronic, has lost a large chunk of advertising revenue.

The Treasury Laws Amendment (News Media and Digital Platforms Mandatory Bargaining Code) Bill 2020, by the ACCC, aims to force Google’s hand in line with the traditional media’s demand to get paid for their content appearing on Google.

“I think it’s only fair they pay for it.” ACCC chair Rod Sims stated while talking to a local news outlet. 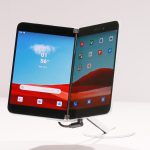 New smartphones will have an additional second screen in 2021