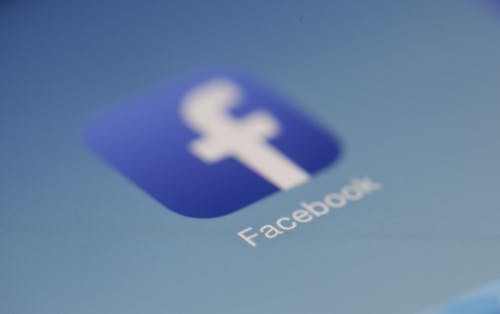 “The proposed law fundamentally misunderstands the relationship between our platform and publishers who use it to share news content. It has left us facing a stark choice: attempt to comply with a law that ignores the realities of this relationship, or stop allowing news content on our services in Australia,” stated the Facebook blog post. “With a heavy heart, we are choosing the latter.”

Read More: Australia vs Google – The “push back” against Google’s dominance continues

The proposed law, which has lately become a bone of contention between the big tech companies and the Australian government, requires Google and Facebook to compensate the media companies for their content being shared on the platforms.

Read More: Latest lawsuit against Facebook could break it up and destroy Zuckerberg’s empire

It is unclear which specific incident triggered the extreme step of banning 25 million people from the content from sharing news, but Facebook elaborated its reasons in detail. According to the Facebook blog, news publishers’ sharing of content only benefits them and has no significant bearing on Facebook’s profit. Facebook also claims that the news content represents less than 4% of all content appearing on people’s News Feed. 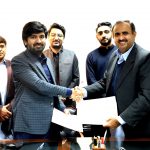