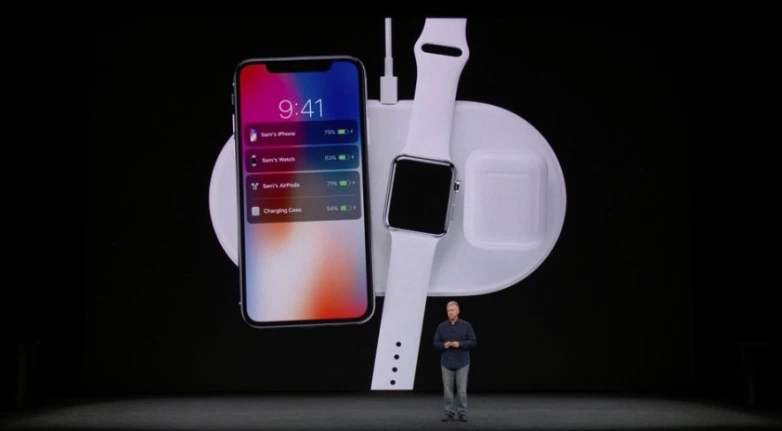 If the latest strings of rumors are to be believed, then Apple might finally be announcing a release date for AirPower soon. In a series of tweets, Charger Lab has shared screenshots of its conversation with its “credible source” at Apple supply chain.

The tweet reveals that Luxshare, Apple’s supplier of Airpods and other accessories, will be the main supplier for the AirPower mat. However, Pegatron is also producing AirPower and they start January 21st.

Back in 2017, Apple announced iPhone 8, iPhone X and AirPower, a wireless charging mat. It was supposed to be released in 2018, but it missed the deadline.

Apple’s silence on the issue worried some. In fact Apple had removed all references of the product until they reappeared with user guides of 2018 iPhones. At one point it was even reported that Apple might be shelving the project.

Technical difficulties have been the major cause for delays. The design has been reported to have three layers with each layer consisting of seven conduction coils.

Charger Lab has made several predictions in the past some; some right and some wrong. So there is an element of uncertainty with this information as well. But the information is consistent with what we know. Back in October, Ming-Chi Kuo revealed that Apple might release AirPower in early 2019. So that goes in line with the new information shared by Charger Lab.

Also, a few weeks ago it was revealed that Apple had sorted out the technical difficulties and could now release the product. So we might be seeing the long-coveted ability to charge multiple devices through a single charger sooner than previously thought.

previous
Government yet to finalize a name for chairman PTA
random
next
Epic and Improbable create $25 million fund, want developers to move away from Unity
Trending Posts