TechJuice > Technology > Apple misses 2018 AirPower deadline, which they set themselves

Apple misses 2018 AirPower deadline, which they set themselves 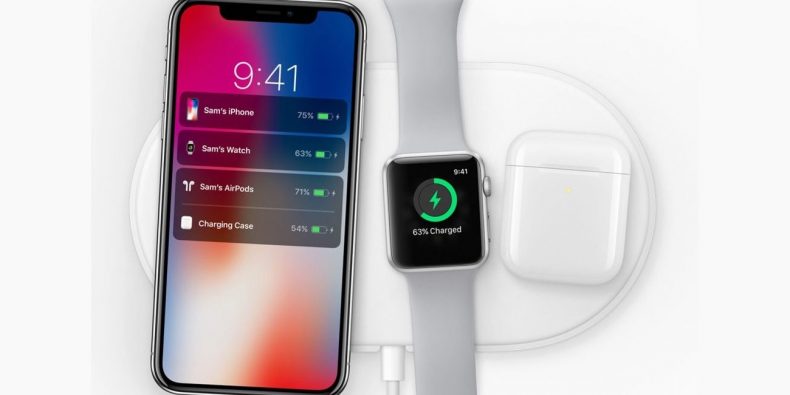 We are nearly three days into 2019, this means that Apple has officially missed its 2018 release date for AirPower.

For those of you who are not familiar with AirPower, it is a charging mat Apple was planning to launch.

This charging mat is meant to charge three devices at once, including the iPhone, Apple Watch and the AirPods. It was going to be a compact charging mat which offers flexibility on where these three devices can be placed. Apple introduced the wireless charging feature in its flagship phones, and, along with this feature, it announced that AirPower would be launched in 2018.

The AirPower was going to be a very different charging device that the conventional wireless chargers. It would even allow the users to charge two iPhones simultaneously. Furthermore, it would also work with the iOS of the devices being charged and show the charging percentages on the devices’ lock screens.

In addition to that, Apple also planned on launching a wireless case to charge AirPods. However, Apple has failed to materialize both these new products. Surprisingly, all mentions of AirPower have vanished from Apple’s official website, except two press releases at the launch of the iPhone 8 and the iPhone X.

It is interesting to note that Apple has missed deadlines before (HomePod) but, it is unusual for Apple to not provide updates about its upcoming products. According to rumors, Apple has been facing internal developmental challenges in the production of the AirPower. These challenges include issues with the interface, heat management, charging accuracy and speed of charging.

Additionally, some rumors also stated that the new AirPods and their wireless charging case would be launched in 2019. However, it is still unclear whether or not Apple will launch AirPower in the same year. On the bright side, we still have alternate wireless charges to keep our iPhones all powered up until Apple launches the AirPower.