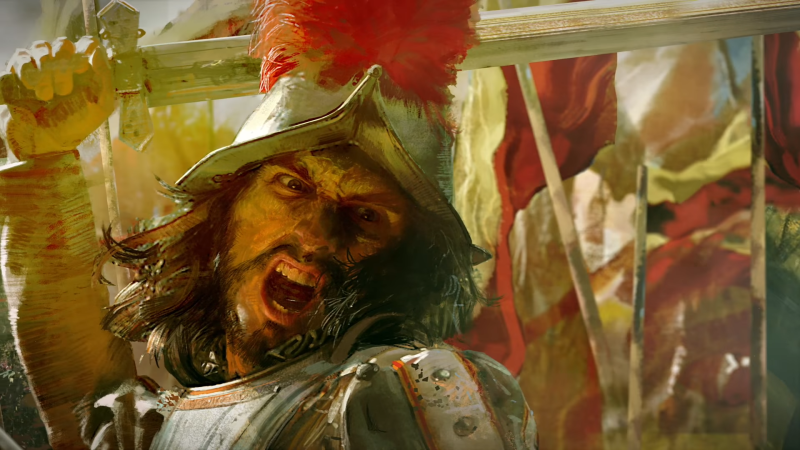 The Age of Empires 4 is developed by Relic Entertainment, the same company which developed the real-time strategy game franchise Company of Heroes and Warhammer 40,000: Dawn of War. The company is already highly regarded for making excellent real-time strategy games, so the hopes from the next Age of Empires are very high. Relic Entertainment is owned by Sega and it will be their first game developed for a publisher other than Sega.

Here’s what the creative director at Microsoft Studios had to say about the Relic Entertainment:

“Relic Entertainment has a wealth of experience in creating high-quality RTS games, making them the ideal partner to develop Age of Empires 4. We are thrilled to be working with them and can’t wait for fans to see their unique and exciting contribution to the Age of Empires franchise.”

The game is being developed for Windows 10 only and Microsoft did not give any release window. We may see the game by the end of next year.