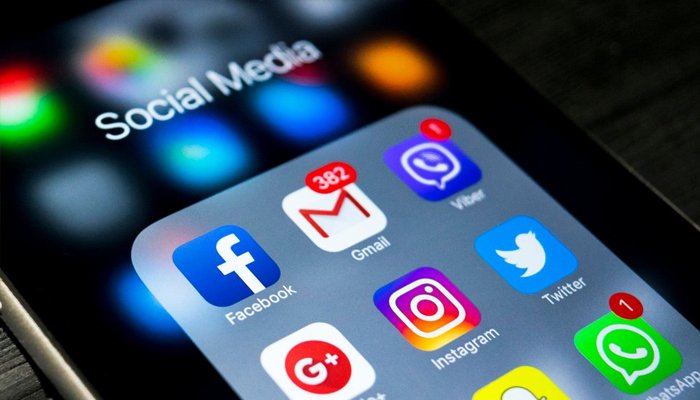 The Asia Internet Coalition (AIC) and its member companies have issued a strong statement against the social media rules that Pakistan recently banned. This comes in light of the TikTok ban that was done recently by the Government of Pakistan.

The Asia Internet Coalition (AIC) and its member companies object to the process through which the “Removal and Blocking of Unlawful Content (Procedure, Oversight and Safeguards) Rules” were formulated in Pakistan.https://t.co/ndpSRMaWRA

According to the AIC, the newly formed rules for regulating social media content dubbed the “Removal and Blocking of Unlawful Content (Procedure, Oversight, and Safeguards) Rules” – formerly known as the “Citizens Protection (Against Online Harm) Rules”, were promulgated without the necessary consultation with stakeholders.

This is against the government’s previous stance in February where the Prime Minister urged the committee to “undertake extensive and broad-based consultation”. The AIC believes this will impede the growth of Pakistan’s digital economy.

The AIC further requested the government to make the current version of the rules public. The AIC also expressed concerns over the same issue on October 6th which seems to have gone unnoticed by the government as it has already approved these rules.

According to Nisar Ahmed, the former director-general of Pakistan Telecommunications Authority, several meetings were held with the AIC to seek their comments over the rules, but their demand to share the final draft with them was turned down even at that time.

The AIC already objected to the first draft of the rules published in February 2020. The Prime Minister then urged the committee to make new rules with consultation from stakeholders. 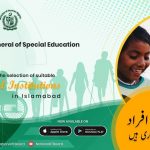