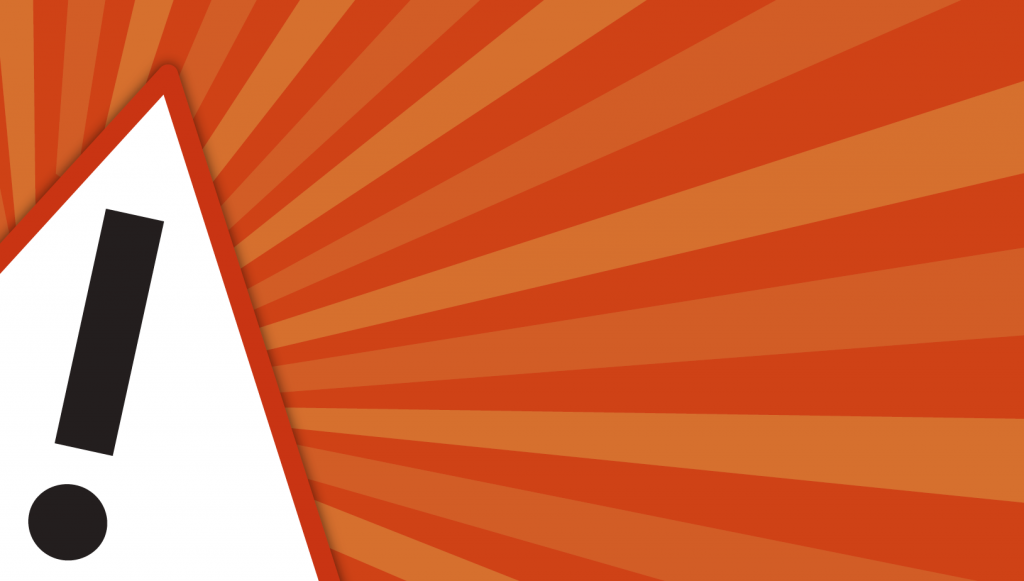 It has been discovered just recently that Zong, one of the leading network operators in Pakistan, has been automatically installing scripts in the browsers of anyone that uses the zonginternet APN. This script is being installed to accommodate a toolbar that has been named as the Zong Toolbar.

The toolbar allows the Zong internet user to:

If you’re an user of the Zong internet, you will be able to see the toolbar on all http websites that you access. However, currently, the toolbar does not appear on a secure https websites though. The problem with this toolbar is that it automatically installs a script on your web browser. What Zong does not realize is that this move can turn out to be disaster for the security of its users because potential hackers may override the script and install their own scripts in the user’s browsers. Through this toolbar, Zong as well as any other potential hacker that overrides the Zong toolbar script can:

Not only this, but even if you unsubscribe from the toolbar, the script will still continue to run. This is a serious security concern that needs to be addressed immediately.

Currently, there is one workaround available for preventing the script from running automatically. Install AdBlock or any other similar application on your browser and add “”http://103.255.6.16” (without the quotation marks) in the blacklist. This will block the script from automatically installing and running itself in your browser. Credit for this solution goes to Asad Memon.

All in all, this initiative taken by Zong has backfired since it leaves an open invitation to potential hackers and perhaps even Zong itself to breach the Zong internet user’s security. This can lead to harmful acts such as data theft and data loss. So, if you’re a Zong user, be sure to forward your concerns and complaints to Zong regarding the matter. Zong is not the only telecom intercepting the traffic, we also informed our readers about Ufone installing script in http websites to show pop up ads. 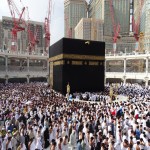