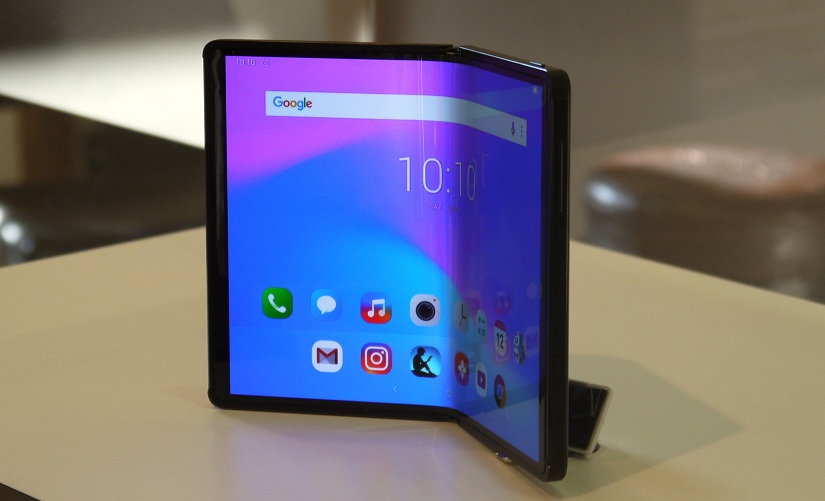 Foldable phones were the highlights of MWC 2019. Samsung and Huawei finally showed their long-rumored foldable phones. Even though they are the only phones you’ll be able to get in the near future, they are not the only foldable phones that have been announced. 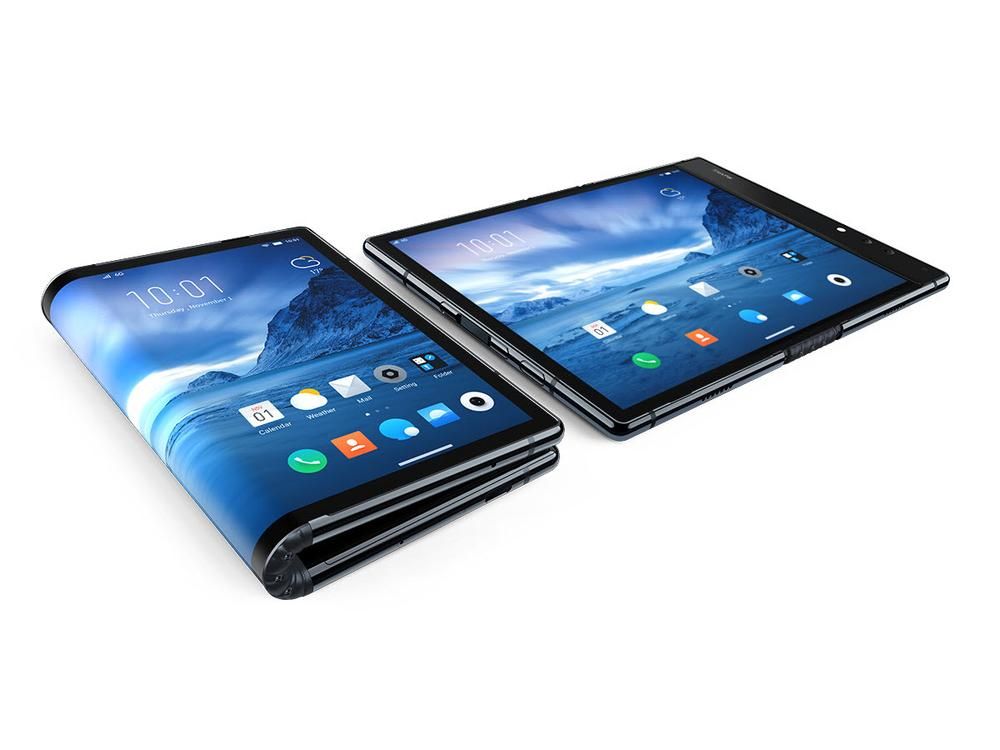 Believe it or not, a company named Royole made the world’s first foldable phone. The phone has a hinge directly inspired by the Microsoft Surface. Even though the FlexPai has the honor of being the world’s first foldable phone, early reviews found it to be quite unusable. They pointed out that the software wasn’t ready and the implementation of hinge always gave the feeling that it might break. The phone is able to extend its display up to 7.8 inches. The phone packs in Snapdragon 855 and up to 8GB ram for around $1300. 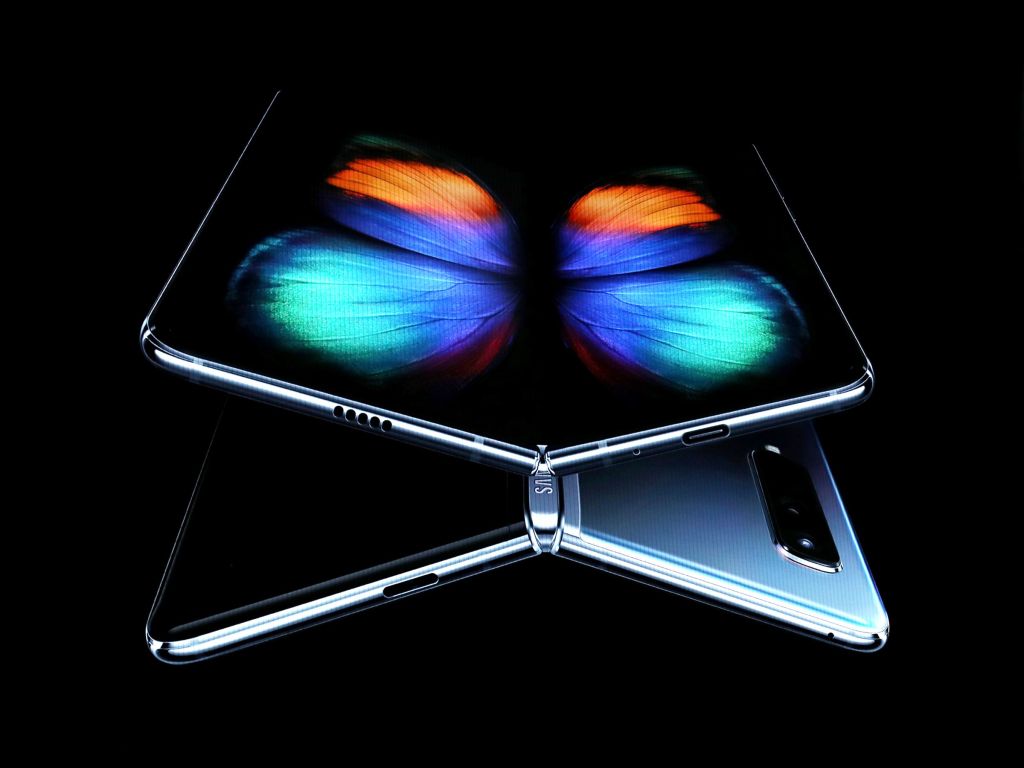 Samsung is by the far the most popular brand that will be featured on the list. They are also the ones who introduced the concept of foldable screens way back in 2013. The Galaxy Fold is perhaps the most unique foldable phone featured on the list. Unlike its rivals, the Galaxy Fold has two screens. There’s a 4.6 inches main screen on the front. You can unfold the device to reveal a 7.3 inch notched screen. The phone will pack flagship specs like the Snapdragon 855, 12GB ram, and six cameras. This will also be the first Galaxy product to come without a headphone jack. The phone will be available for $2000. 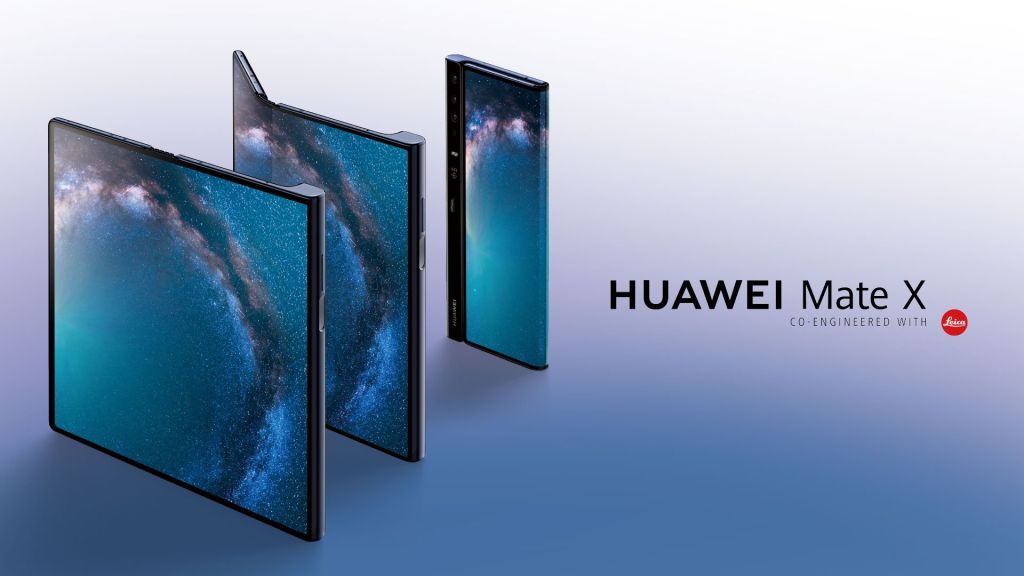 Huawei Mate X is being termed as the way foldable phones should be done. The hybrid is without a doubt prettier than the prettier than the Samsung Galaxy Fold. The phone has thinner bezels in when folded or unfolded. The hybrid packs in serious camera gear with 3 cameras, the main being 40MP. It will also have a 40MP sensor. Mate X also packs top flagship specs with 8GB ram, Kirin 980 and supports 5G. You’ll be able to get it for $2600. The hybrid is able to extend its 6.6 inches (or 6,38 inches if you are looking at the rear) all the way upto 8 inches. 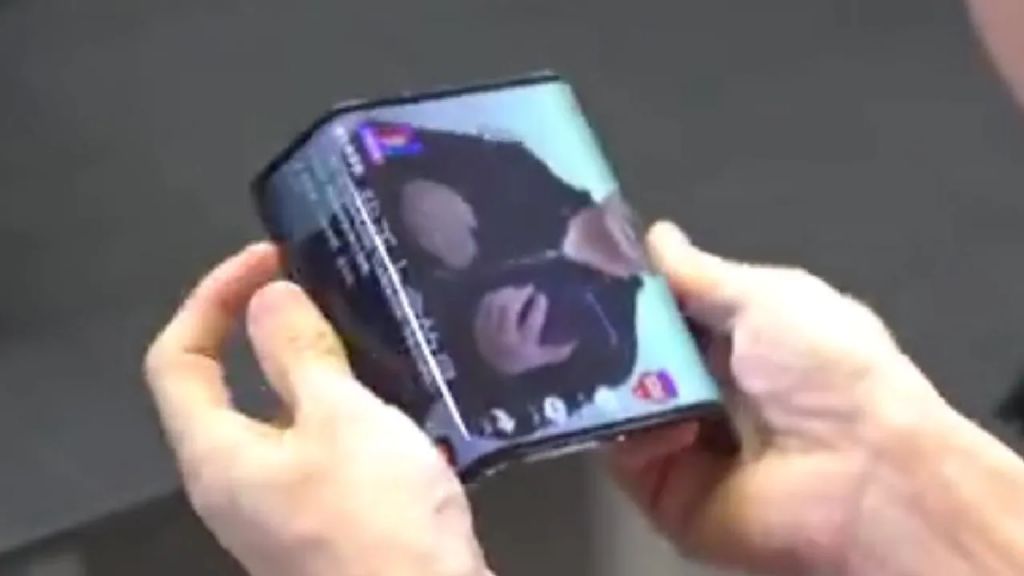 Xiaomi is known for providing flagship specs at relatively affordable prices. So when Xiaomi’s co-founder demoed the world’s first double fold phone, we were blown away. Not a lot is known about the phone. We don’t know what sort of specs it will pack or when it will be launched. We don’t even know if it will continue with Xiaomi’s trend of providing flagships at affordable prices. All we know is that the phone looks gorgeous and a bit delicate.

TCL is the world’s third-largest LED manufacturer. Their journey into the smartphone world might be new but it is quite interesting. TCL showed a couple of foldable phone prototypes they were working on. People were not allowed to touch it, suggesting the phone is still in early design stages. 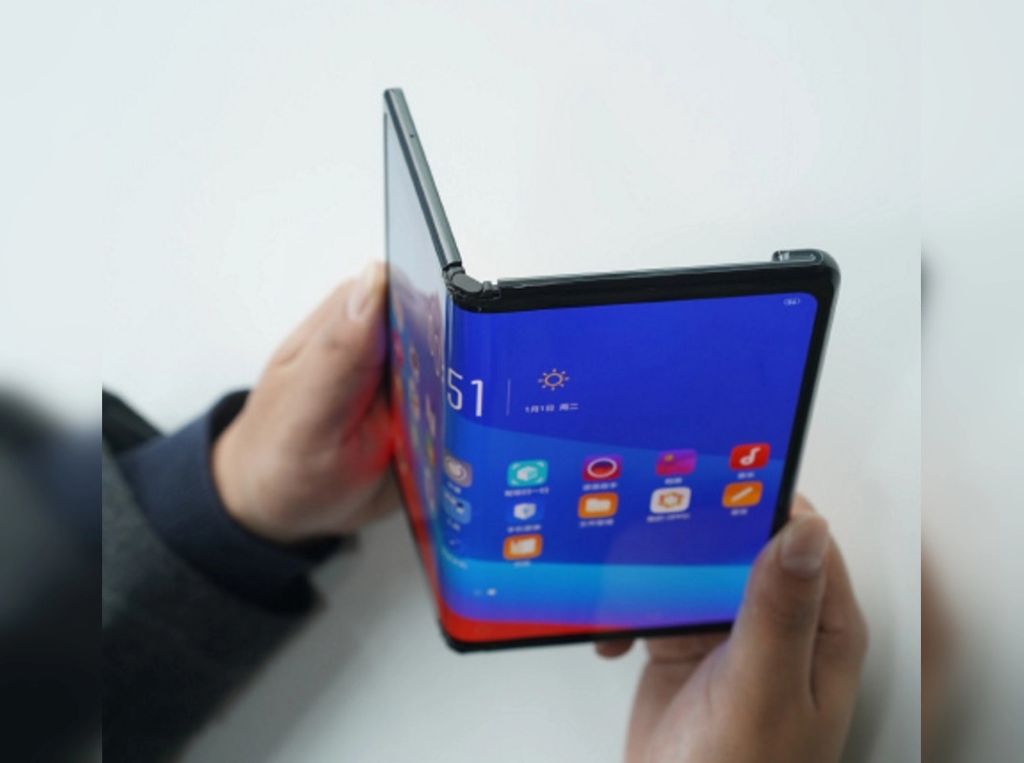 We wouldn’t blame you if you mistook Oppo‘s take as the Huawei Mate X. After a close inspection you’ll see that the phone is thicker around the corners and after some time, the differences become apparent. Oppo says it is holding out production and waiting to see there is demand for such a product. Again, not a lot is known about what is going on with the device, we don’t even know if we will see it or not. 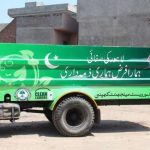