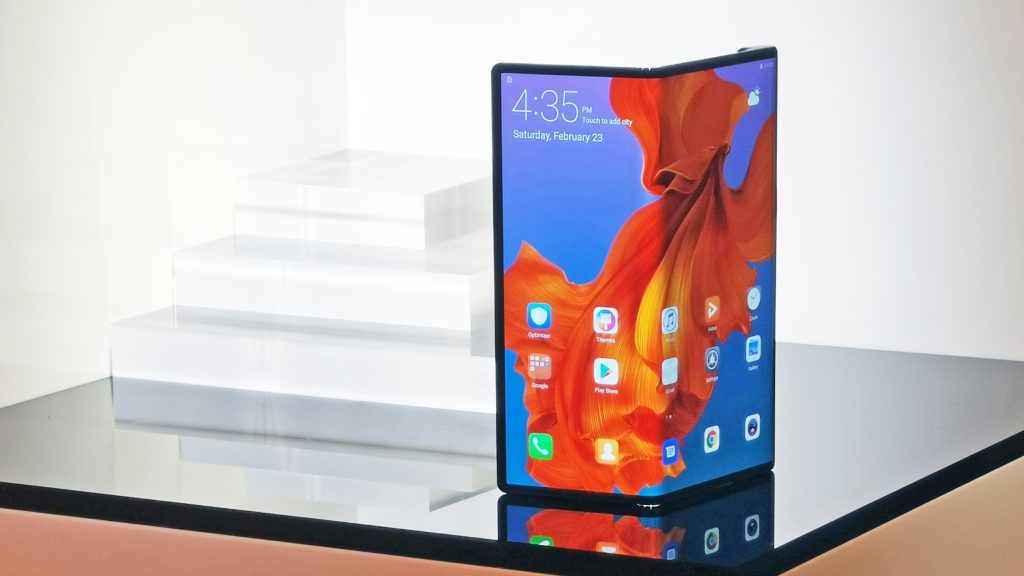 Just when you thought Samsung would be alone with the Galaxy Fold in the foldable smartphone segment, Huawei comes in with its own foldable phone, the Mate X. By taking a rough look at the pictures and specifications, the Mate X will definitely be a tough rival against the Galaxy counterpart.

While the Mate X supports 5G, its competitor the Galaxy Fold doesn’t. Plus in terms of overall design, it seems like Huawei has the upper hand as the Mate X seems more like a normal smartphone when it is folded. It also has a bigger and better display than the Galaxy Fold which leaves us wondering if Samsung really played to its full strength if Huawei is putting out phones like this. 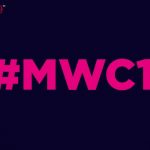 Phones at MWC 2019 were average at best